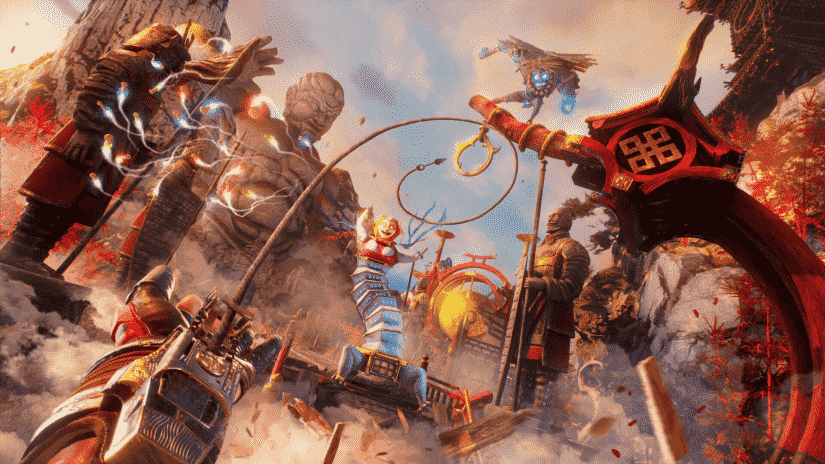 Flying Wild Hog has unleashed a barmy new Shadow Warrior 3 trailer via IGN for your viewing pleasure, this time looking at a selection of the game’s weapons.

Check out the trailer below, which looks at everything from the Crimson Bull, The Outlord, the Sidekicks and the Dragontail Sword.

Shadow Warrior 3 is scheduled for release on PS4, PC and Xbox One in 2021, with a concrete release date yet to be announced. Here’s a lowdown on the game below:

Armed with a punishing mix of blades and bullets, Lo Wang must traverse uncharted parts of the world to track down the dark beast and push the apocalypse back yet again. All it will take is the mask of a dead god, a dragon’s egg, a touch of magic, and enough firepower to hold off the impending cataclysm.