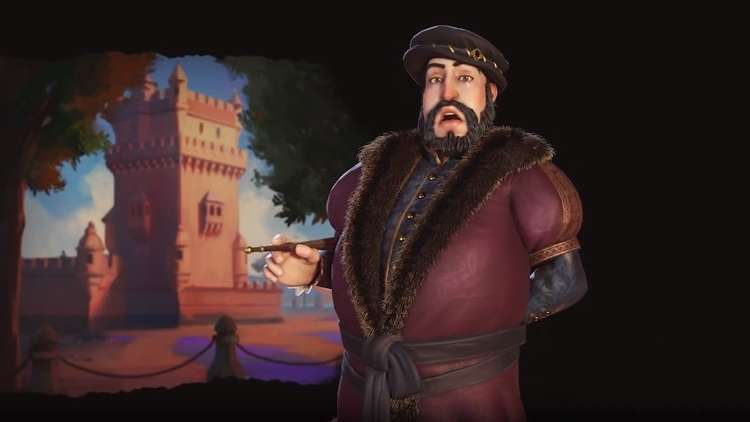 Oddworld Soulstorm has been confirmed as one of the April 2021 PS Plus free games, but it’s now been rumored that Civilization VI will also make up the PS4 side of things for next month’s offering. However, it sounds a bit unlikely given what we know about the game.

As picked up by Reddit, the Japanese PlayStation Store has listed Civilization VI as a PS Plus title, and it is reportedly displayed as ‘unavailable’ in other territories, which suggests something is being planned for the game.

While this sounds pretty convincing for Civilization VI, it’s worth remembering that the game has recently enjoyed a free-to-play weekend on PS4. In other words, why would it be an April 2021 PS Plus game if it was just given a free run for gamers over the weekend? The time doesn’t really add up.

Right now it’s looking likely this is just a error, and it wouldn’t be the first time the PS Store erroneously listed something due to a glitch.