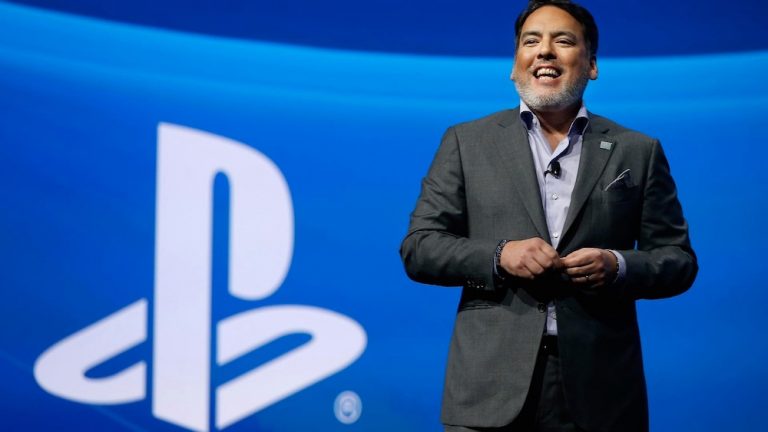 Shawn Layden, the former head of Sony Interactive Entertainment America, has revealed that he’s now joined up with Tencent as a strategic advisor.

Layden’s departure from Sony in 2019 was sudden and he didn’t give any reason behind his decision to leave, disappointing many fans as he was well-liked by the PlayStation community. However, he later explained that he wanted to go out on top.

Now, the former PlayStation executive has announced on his LinkedIn profile that he hopes to aid Tencent “deeper their activities” in the games industry.

I am delighted to share that I have recently joined Tencent Games as a strategic advisor. In this new role, I hope to advise, assist, and support the team at Tencent as they deepen their activities and commitments within the industry to which I’ve devoted the majority of my career.

We are at an epoch defining moment in gaming and interactive entertainment. There are many possible roads ahead but only a few are profound, broadening, inclusive, edifying, inspiring, and/or sustainable. I am thrilled to continue this journey of discovery and thank Tencent for the opportunity.

In related news, Jeff Ross, the game director behind Days Gone, admitted that Layden’s departure from Sony killed any chances of a sequel materialising.