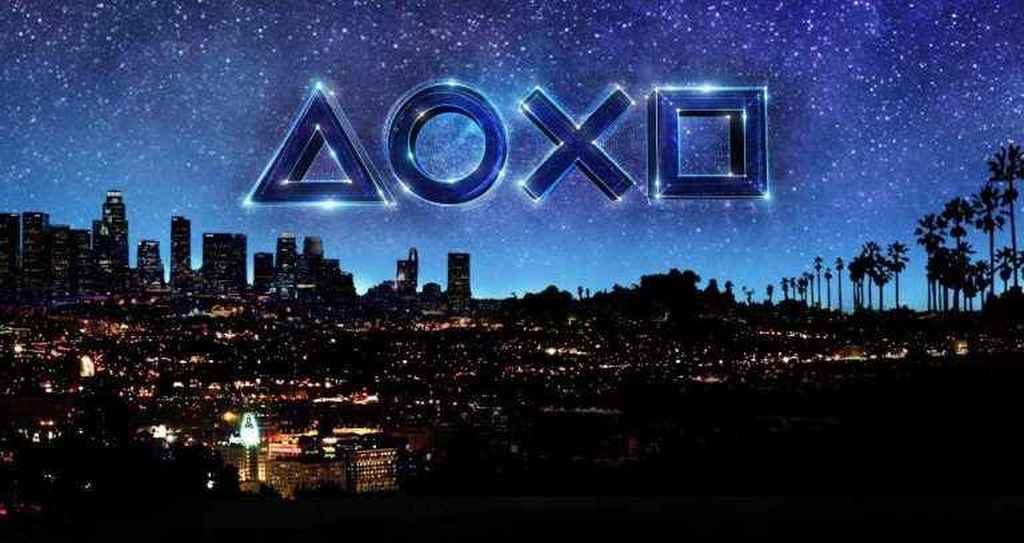 SIE Worldwide Studios chairman Shawn Layden has commented on the company’s previously announced decision to absent itself from E3 2019.

This comes from a recent interview with CNET, just prior to his keynote address at the DICE video game summit in Las Vegas.

In the original article, published back in November, Sony said it wanted to experiment with “new ways to delight gamers” outside of the hectic expo schedule.

However, whilst speaking with CNET, Layden went into a bit more detail. Revealing that the major differences between the E3 events of 20 years ago and the modern equivalent contributed significantly to the company’s decision to pull out of this year’s show.

When we decided to take video games out of CES back in 1995 during the PlayStation 1 era, E3 served two constituencies: retailers and journalists.

Retailers would come in – you’d see a guy and he’d say “I’m from Sears, and I handle Hot Wheels, Barbie, VHS and video games. So, what are you about?” There was a huge educational component.

Then you had journalists who had magazines and lead time, jockeying for position on the cover. There was no internet to speak of. So, a trade show at that time of year for this nascent industry was exactly what we needed.

Compare that to today and, with so many website reporting on every snippet of news and every leak almost immediately, alongside the fundamental changes in retail over the past few years, E3 simply isn’t as important.

Now we have an event in February called Destination PlayStation, where we bring all retailers and third-party partners to come hear the story for the year. They’re making purchasing discussions in February. June, now, is just too late to have a Christmas holiday discussion with retailers, so retail has really dropped off.

And journalists now, with the internet and the fact that 24/7 there is game news, it’s lost its impact around that. And, with our decision to do fewer games – bigger games – over longer periods of time, we got to a point where June of 2019 was not a time for us to have a new thing to say.

Layden’s comments offer an interesting insight into the industry and PlayStation’s plans going forward, to say the least. And he discusses plenty more – including the future of streaming, PS5, and SIE’s “less is more” approach to game development – in the full interview.

We’ve provided a link to the original article below if you fancy taking a look.