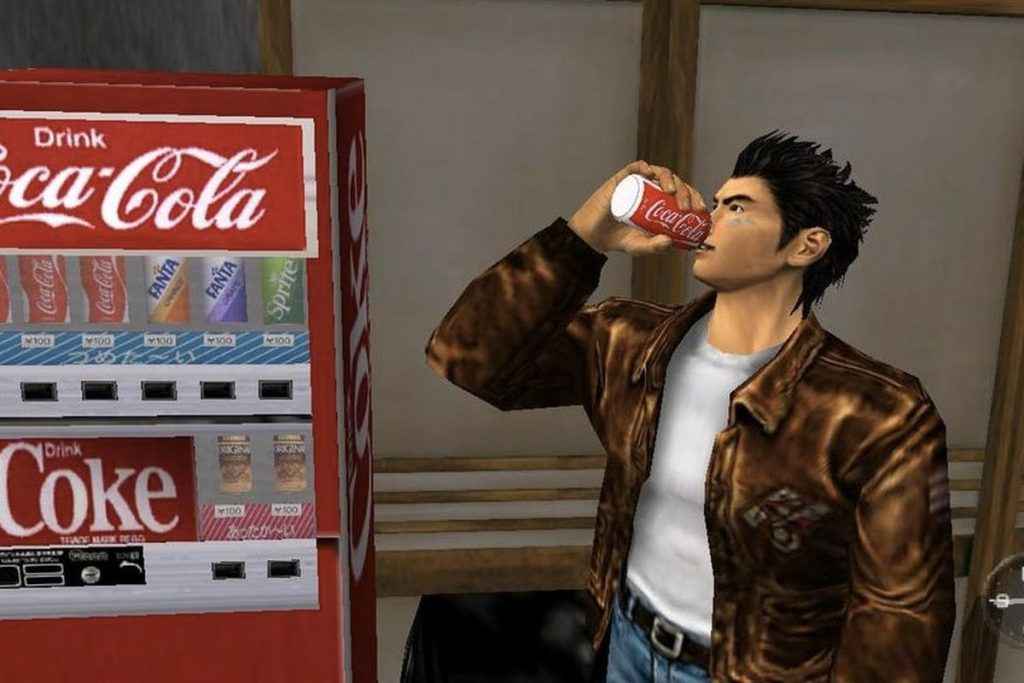 Shenmue and its sequel are coming to PS4 later this year and that’s exciting for nostalgic fans of the series, but it does mean a divisive aspect of the first game is about to rear its head once more.

In Shenmue there’s a remarkably realistic day and night cycle where protagonist Ryo must show up at the correct time for particular events if he (and the player) wants to get involved. The upside of this is it makes the interaction with the game world feel quite natural, a forebearer for the likes of later Persona titles. You could conceivably fail the game by getting too distracted to show up on time (though that was still a pretty difficult thing to do).

The downside was having to amble about waiting for things to happen, which was a realistic depiction of a time way before smartphones, but not particularly player friendly. It proved to be a sticking point for many. You either embraced the way Shenmue was set up (and I, and many others, definitely did) or grew frustrated and bored by it. Then Shenmue 2 happened and introduced a time-skipping feature that let you fast-forward to the time of day you wanted. It felt like an admission that the downtime in Shenmue had not been as well received as hoped, and one might wonder if this remastered release of the two games would bring the first game in line with the second in this regard.

VG247 wondered this too and they reached out to Sega to find out, and the answer was a big fat nope.

We've tried to stay as close to the original feature sets in each game as possible, so Shenmue 1 will not have the time skip feature.

On the one hand, this can be viewed as unfortunate. Newcomers may not find Shenmue’s style particularly enamoring in a post-Yakuza world. It also kind of makes Sega look like it’s putting in the bare minimum effort in bringing the series to modern consoles.

On the other though, the understated beauty of what makes Shenmue tick is kept intact. There’s plenty of things to do in the downtime, be it hanging about at the arcades, stroking a cat, or simply practice that kick in an empty lot.

Maybe it’s for the best really. Shenmue has always been intriguingly divisive, so why change now?