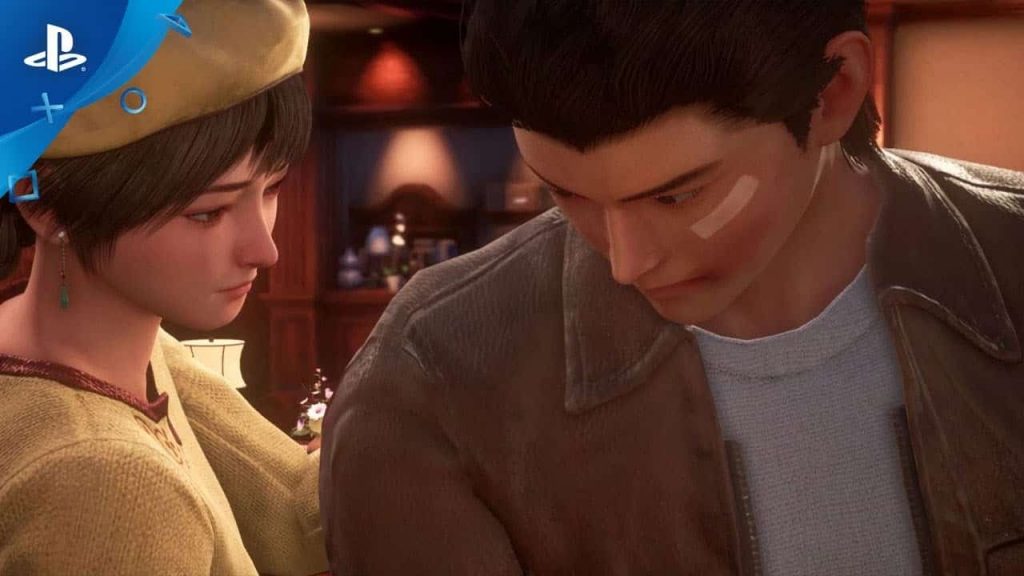 YsNet has unveiled a punchy list of Shenmue 3 1.04 update patch notes for your viewing pleasure, confirming the ability to skip initial conversations among other new additions.