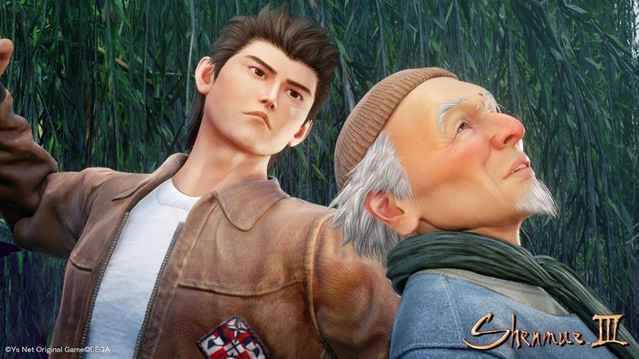 We got to see new screens of Shenmue 3 earlier today, but lamented not seeing the game in action. Well, it turns out we can, as someone has leaked a Shenmue 3 trailer footage from that MAGIC Monaco 2018 talk with Yu Suzuki.

Attendees of this event were specifically asked NOT to record because the trailer uses old footage. The facial animations, for example, have reportedly been fixed since the creation of the footage. So try not to get into to much of a tizzy about how it looks, eh? The footage was originally shown behind closed doors at Gamescom 2017.