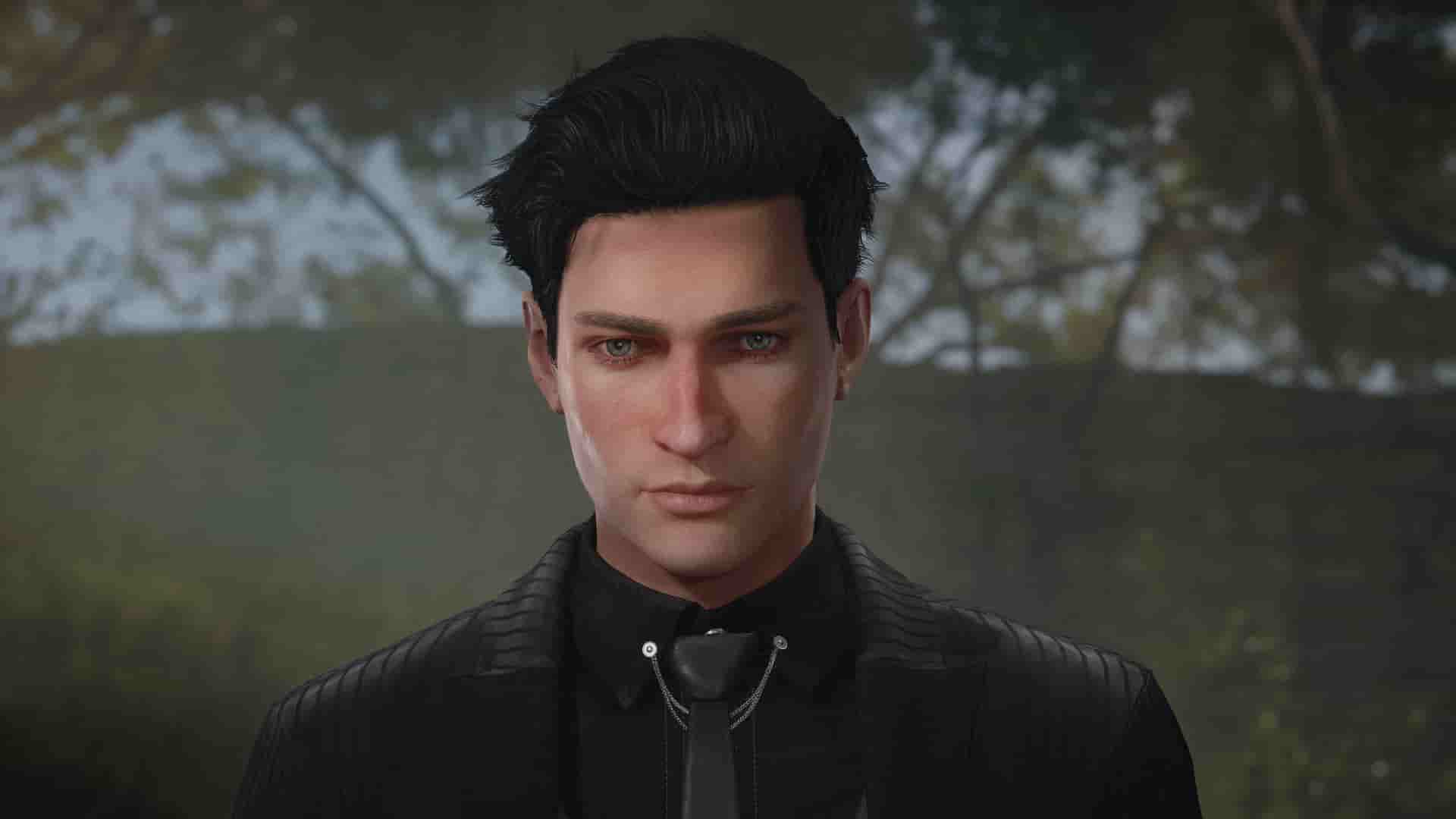 Frogwares has released a new Q&A video for Sherlock Holmes Chapter One, spotlight various aspects about Jon including his origins and the potential of a sequel. The video comes just as the game has wrapped its Alpha phase of development.

Sherlock Holmes: Chapter One is scheduled for release on PS5, PS4, PC, Xbox Series X/S and Xbox One in 2021, although a concrete release date has yet to be announced.

The game takes the form of a story-driven thriller that focuses on a young Sherlock Holmes as he struggles to prove himself during an investigation of his mother’s death. What follows is a massive investigation, with players exploring an open-world while building a case using clues, rumours, disguises and labels.

Set in the 19th century on a vibrant Mediterranean island, Sherlock Holmes: Chapter One is set amidst political corruption and crime, with its local residents shunning outsiders and cling to tradition — making your investigation all the more difficult.