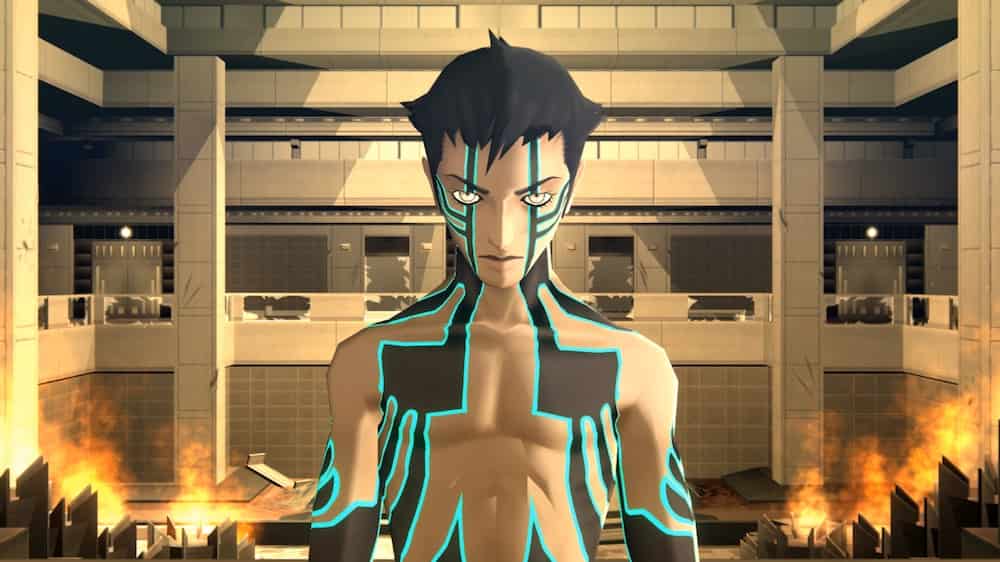 Atlus has announced that Shin Megami Tensei III Nocturne HD Remaster will be released on May 25 for PS4, Nintendo Switch and PC, with early access granted on May 21 for those who preorder the Digital Deluxe Edition of the game.

This fully remastered version of the classic title includes overhauled 3D models and backgrounds, a new difficulty setting to appeal to players of all skill levels, a suspend save feature allowing you to save wherever you want, plus the chance to choose Japanese and English voiceovers.

In addition, players can also enjoy an alternate branch featuring Raidou Kuzunoha. Furthermore, Shin Megami Tensei III Nocturne HD Remaster implements all of the fixes and patches previously added in the Japanese release of the game.

See below for a full list of the contents seen in the Digital Deluxe Edition.