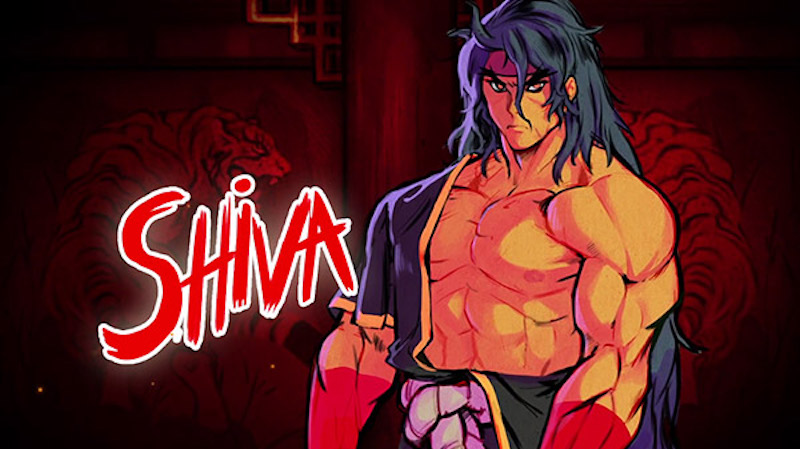 Dotemu, Lizardcube, Guard Crush Games have announced that the third and final payable character for Streets of Rage 4 Mr. X Nightmare DLC is none other than the returning Shiva.

Long-time fans will recall Shiva appearing in Streets of Rage 2, 3 and of course 4, where he served as a sub-boss — he was also playable in the third game.

This time around it seems that Shiva is fighting on the good side, as the official blurb describes him as a “charismatic Kenpo master, whose time has come to repent. Ready to leave the Syndicate for good, Axel Stone’s former rival is now determined to make a difference in Mr. X Nightmare.”

You can check out a trailer for Shiva below.

Streets of Rage 4’s Mr. X Nightmare is scheduled for release in 2021 for PS4, PC, Nintendo Switch and Xbox One. The game was originally released in April 2020, and you can read our verdict here.