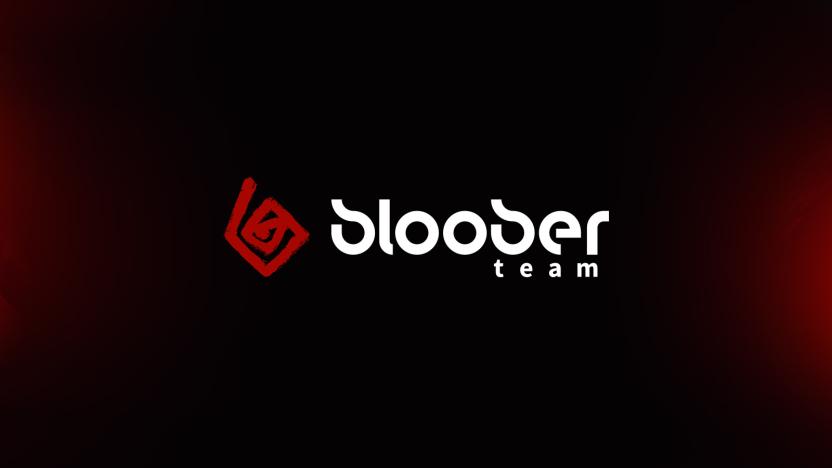 Bloober Team and Konami have agreed on a strategic partnership that will see both companies ‘exchanging know-how’ and developing select content, fuelling existing rumors that they’re collaborating on a new Silent Hill game.

It is a historic day for me and the culmination of several years of our work. The fact that such a renowned company as KONAMI has decided to strategically cooperate with the Bloober Team means that we also joined the world leaders in gaming and became an equal partner for the leading players in this market.

So, why does this mean Silent Hill? Well, earlier in the year, Bloober Team said it was working with a “very famous gaming publisher” on a new horror game, which sounds an awful lot like Konami and a certain psychological horror franchise.

This is just one of two new Silent Hill games said to be in the works, the other being a full reboot for the PS5 that is being worked on by a “prominent Japanese developer.”