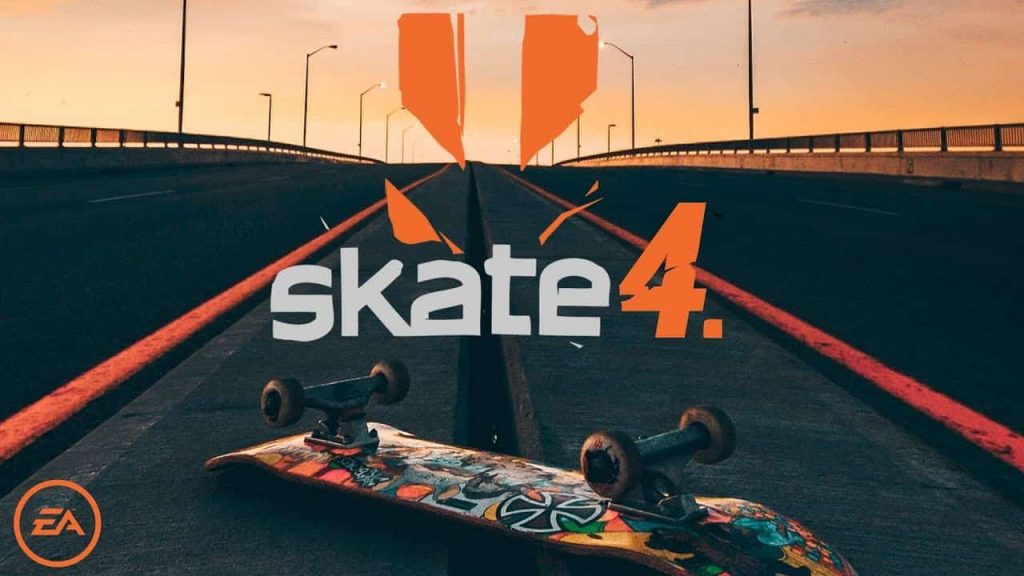 Electronic Arts has heavily indicated that the upcoming Skate 4 will place a heavy emphasis on community and user-created content. I’m still pinching myself over the fact the game is actually happening, to be fair.

Chatting during an investors call yesterday evening (via VGC), Andrew Wilson, CEO of EA, also revealed that the announcement of Skate 4 generated considerable interest on Twitter, with more than 44,000 retweets and 141,000 likes — a record for EA’s Twitter engagement.

You take a game like Skate, and while skateboarding in and of itself has tremendous appeal to a huge, global audience, there’s also another secular trend that’s happening inside our industry around user-generated content, open-world and interaction.

For many people, skateboarding isn’t just a sport: it unlocks their access to art, culture… if you follow a guy called Nyjah Huston on Instagram, who’s one of the world’s great skateboarders, you’ll discover that he’s a young guy who started out skateboarding, but now is a fashion and art icon who lives in a big house in Beverly Hills and drives around in a Rolls Royce.

So for many people, you think about skating as a starting point that has appeal, but you start to build in user-generated content, exploration and community on top of that, and that expands the opportunity exponentially.

Skate 4 is currently without a release date and is expected to launch for PS5 and Xbox Series X.