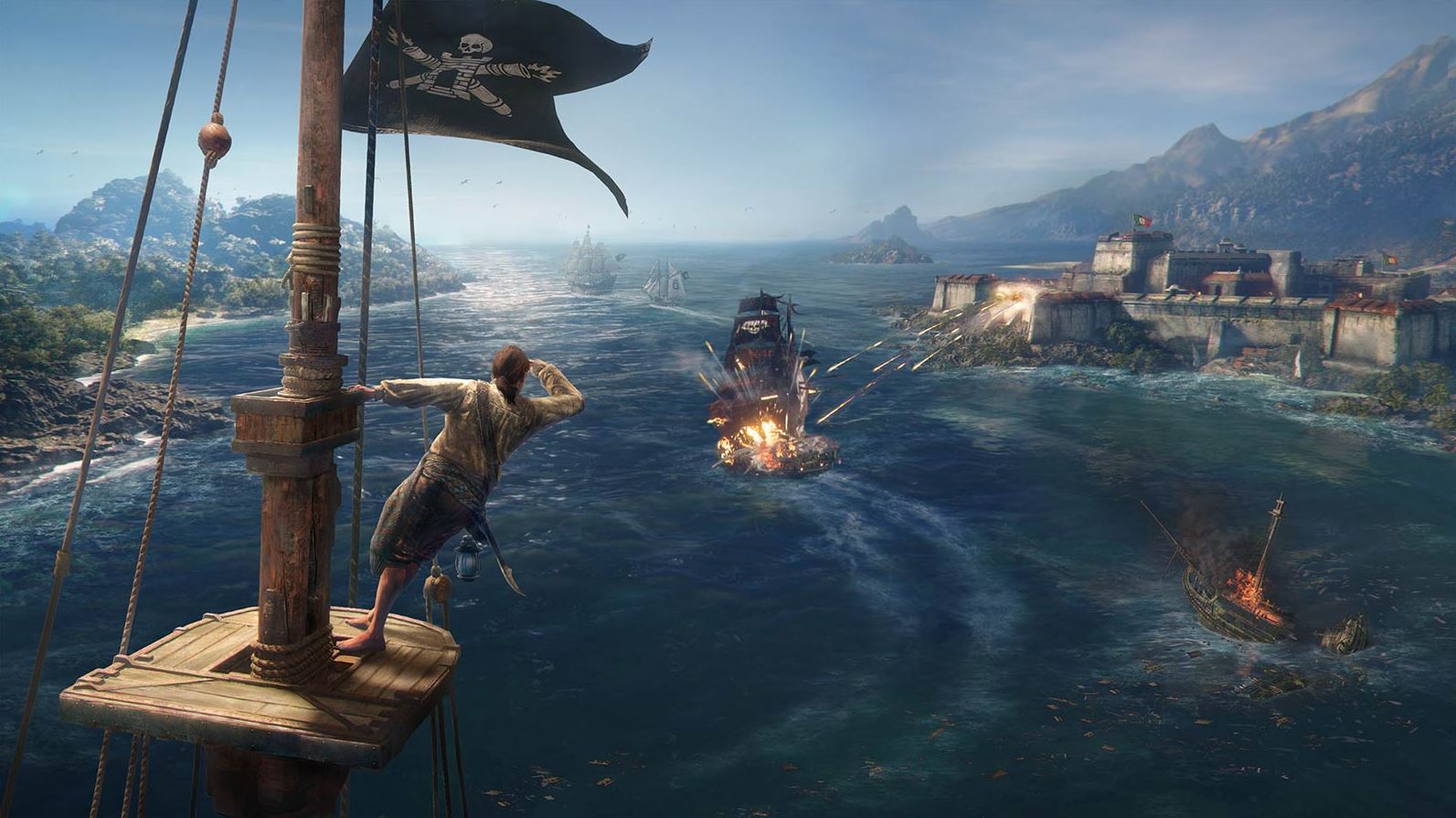 Skull & Bones has been delayed once again, with the game now set to release sometime between April 2022 and March 2023, the company revealed in today’s earnings call.

After undergoing a development shift last year and changing leaders, Ubisoft Singapore has been developing the title for more than five years now. This revamped version of Skull & Bones will have a “new direction” from what was originally shown and a report from last year suggested that it has been rebooted in a full live-service, player-driven open-world fighting game.

Skull & Bones was originally announced all the way back at E3 2017 and scheduled for a 2018 release, before being delayed every year since then. The game has reportedly been under severe development hell and has changed development leads and altered the experience drastically.

We were supposed to hear about the game this year, but at this point who knows. Although, it might show up at Ubisoft Forward in June.