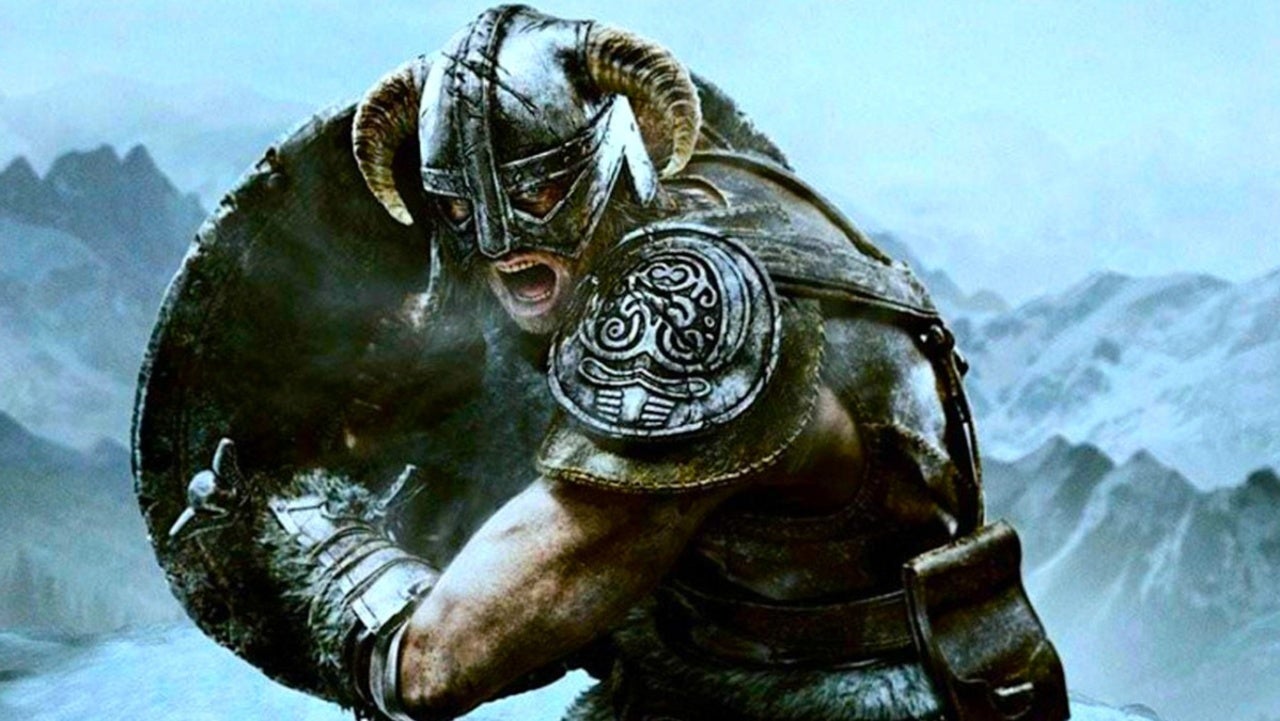 If you can believe it, Bethesda has gone and done the impossible and brought The Elder Scrolls V: Skyrim to yet another console generation with Skyrim Anniversary Edition set to launch on PS5 and PS4 this November 11, 2021.

One of the most tired jokes in the industry seems to be how many times can Bethesda possibly re-sell Skyrim, and the answer is clearly at least one more time with this new edition coming out. Besides whatever upgrades may come with this one, now you’ll be able to fish this time around.

The news came from this year’s Quakecon, and it’s not the only big news to come out of the event which kicked off today with the release of a Quake Remaster. You can see the tweet from Twitter user Nibel tweeting out the announcement:

You can upgrade the Special Edition to the Anniversary Edition

Fishing gets added to Skyrim as well pic.twitter.com/DLVQ40yKeF

The Skyrim Anniversary Edition will launch on PS4 first, with a free upgrade for a PS5 version of the game to come soon afterwards. There’s no word as to what those upgrades will be, but it’s likely that they could include graphical upgrades, along with decreased load times and full DualSense functionality support.