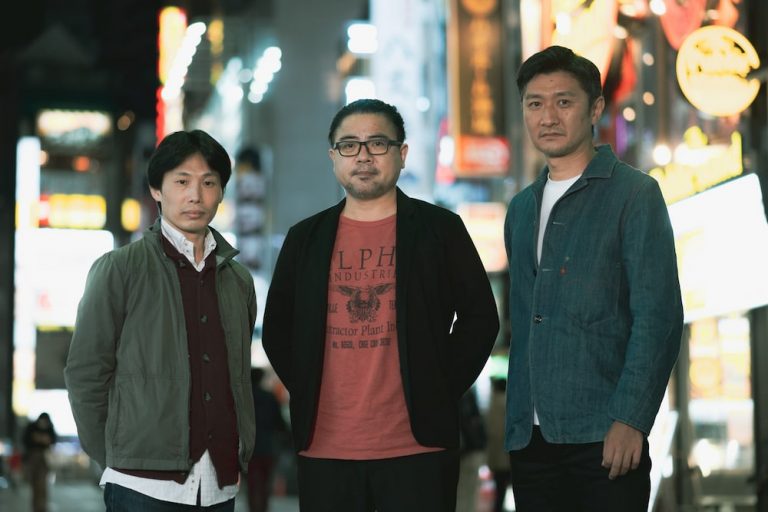 Bokeh Game Studio, the company formed by Silent Hill creator Keiichiro Toyama, has warned its followers to be on the lookout for dodgy phishing emails that are starting to flood inboxes.

According to the studio, the emails in question claim that select followers have been ‘chosen’ to help promote Bokeh Game Studios’ debut project, Slitterhead, which was announced nearly a year ago.

We have been informed of numerous emails being sent out to various individuals and companies claiming they have been “chosen” to promote our game. This is obviously not us and we are not arrogant to say that anyone has been “chosen.”

Slitterhead was announced in December 2021 and will be an action-adventure game that features music composed by legendary Silent Hill music maestro, Akira Yamaoka. Platforms have yet to be announced, but it’s likely the game will arrive on PC and current-generation systems only.

While a release date for Slitterhead has yet to be announced, Toyama-san had previously said that he hopes to have the game out in 2023.