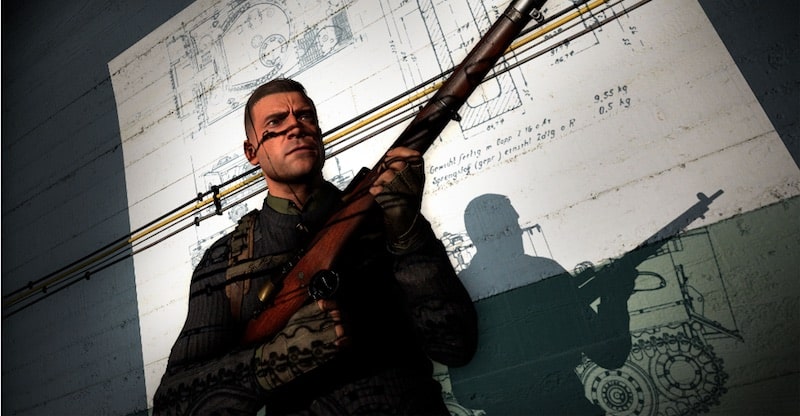 Check out the latest Sniper Elite 5 trailer below.

The game takes place in France in 1944 during the D-Day landings, and reunites players with sharp-shooter Karl Fairburne, who is dispatched behind enemy lines to uncover a Nazi plot know as Operation Kraken. According to intel, this plan could turn the tides of water in favour of the Nazis, so it’s up to Fairburne to put a stop to it and confront Operation Kraken’s mastermind, Abelard Moller.

Sniper Elite 5 features support for two-player co-op for its main campaign, and this time you don’t just have to play for the Allies. Invasion Mode allows you to join another person’s game as an Axis Sniper to put a stop to Fairburn’s mission, giving you access to Axis soldiers in the process to help pinpoint your target.

Rebellion announced in early April that Sniper Elite 5 had gone gold, just a few months after its initial announcement.