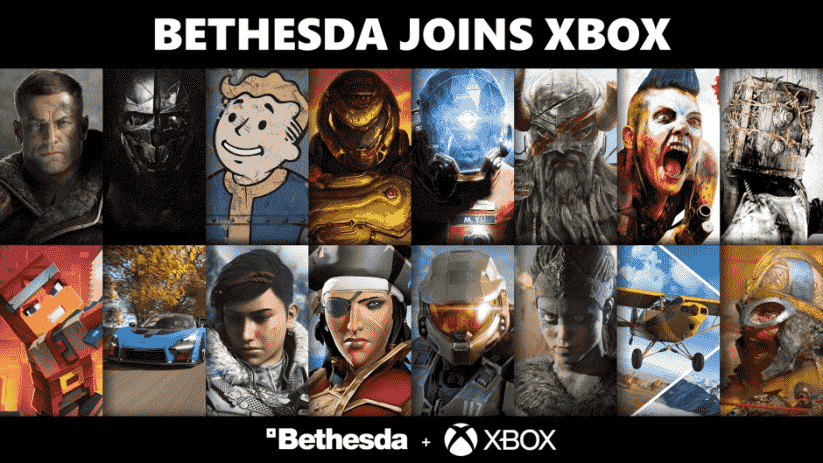 Microsoft has officially welcomed Bethesda under its umbrella today after the takeover was approved by the EU yesterday, and with it, confirmed something we all pretty much knew was inevitable: some future games from Bethesda will be exclusive to PC and Xbox.

Writing in a post on the Xbox website, Phil Spencer spoke at length about the acquisition of ZeniMax Media, which brings not only Bethesda, but also id Software, ZeniMax Online Studios, Arkane, MachineGames, Tango Gameworks, Alpha Dog, and Roundhouse Studios to Microsoft.

This is the next step in building an industry-leading first party studios team, a commitment we have to our Xbox community. With the addition of the Bethesda creative teams, gamers should know that Xbox consoles, PC, and Game Pass will be the best place to experience new Bethesda games, including some new titles in the future that will be exclusive to Xbox and PC players.

Chances are that it will be smaller projects that will remain exclusive to PC and Xbox platforms, as Microsoft’s CFO previously said that some Bethesda games may still come to PS5, but may arrive after their Xbox counterparts or run better on that console.

Bethesda obviously has two major games in the works right now in the shape of Starfield and The Elder Scrolls 6, so fingers crossed we may yet see them on PS5.