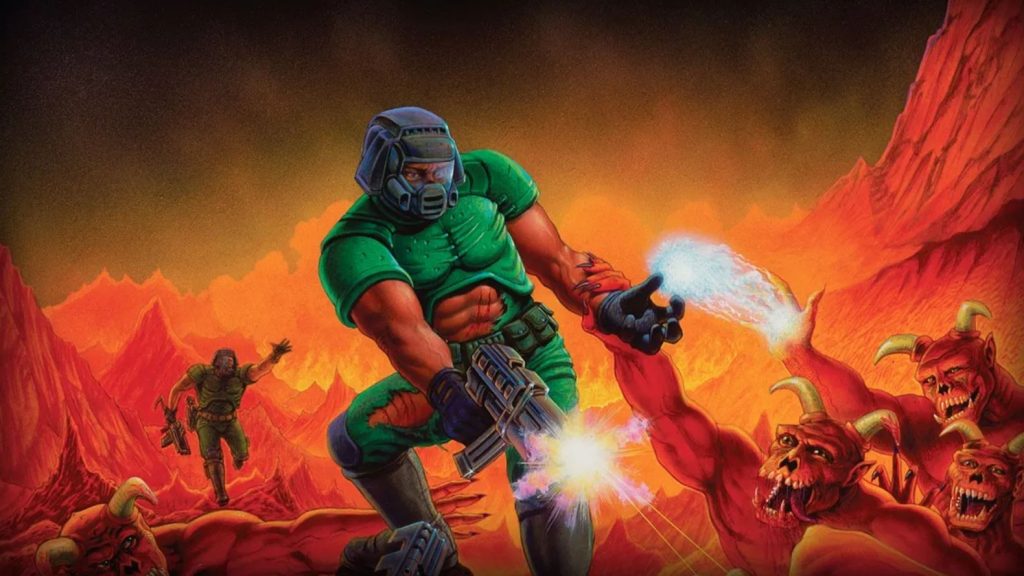 DOOM is now playable on a pregnancy test thanks to Twitter user @Foone who made the title playable and posted a video of themselves testing it out.

The video shows DOOM being played with a keyboard and the pregnancy test being used as the screen for the game. DOOM has been a long-running franchise and people have tried to recreate the game on a variety of systems in the past.

You can watch DOOM being played on a pregnancy test below:

I tried zooming in and turning up the in-game gamma a bit, so you can see what's going on slightly better.
(It's a 128x32 pixel monochrome display, it's never gonna be great) pic.twitter.com/dAU7LZ1pkT

DOOM released last year on PS4 as a part of DOOM Classic. We loved the title and gave it a strong 9 in our review, which you can read here. Doom Eternal released earlier this year and instantly became one of the best PS4 FPS games. You can read our review here where we say “A triumphant celebration of blood, sweat and fury, DOOM Eternal is a genre and generation-defining FPS”

DOOM is available now on PS4.