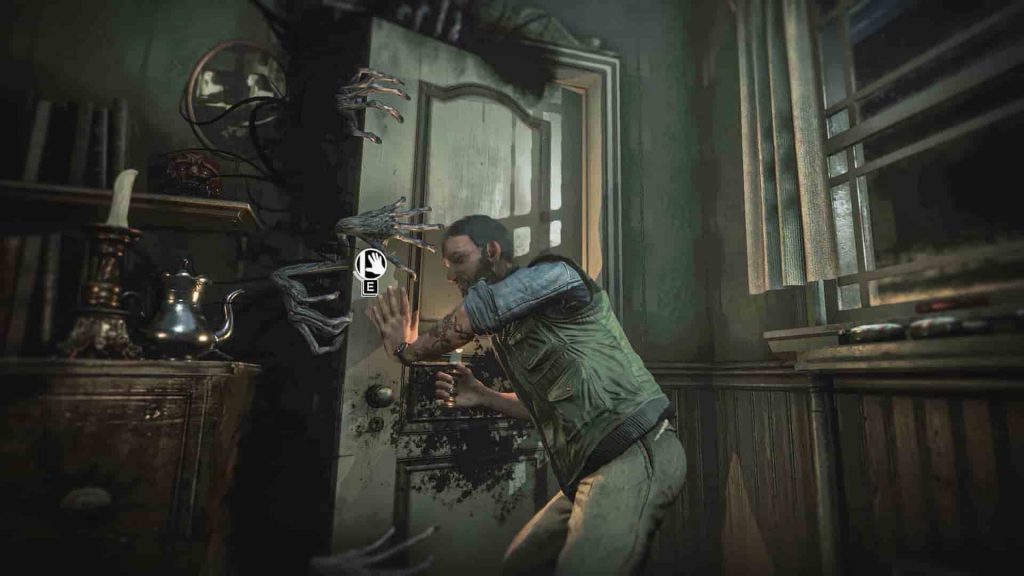 The Song of Horror release window has been pushed back to Q1 2021, Raiser Games and Protocol Games have announced. The game was originally pencilled in for a late October launch on PS4 and Xbox One, but has been delayed in order to ‘deliver the best possible experience for gamers.’

Speaking on its Twitter account, Raiser Game shed more light on the decision to delay the game:

We want to deliver the best possible quality for the console version, delivering the vision of the original PC release for all our community. It became evident we were not there yet and we do not want to deliver something that risks disappointing you. So, here we are.

We know this is not good news for many of you, but we believe that the delay will help deliver a better experience, the same experience we think all of you deserve. Thank you very much in advance for your understanding and support.