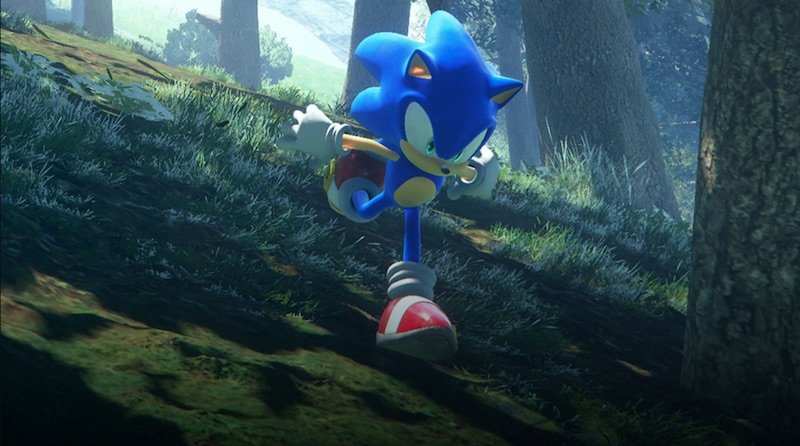 SEGA has reiterated that it has no plans to delay the release of Sonic Frontiers during a Q&A in wake of its Q1 briefing.

We do not consider postponing the launch at this point. Within the communication with users, we intend to reflect the parts that can be reflected within the development timeline and to build empathy with users. Sonic IP is a mainstay title we will sell over the long term in the future, and we will continue to strengthen it in the next fiscal year onwards as well.

The Japanese giant revealed that it has “high expectations for Sonic Frontiers,” and that they expect the success of the Sonic the Hedgehog 2 film to impact the sales of the upcoming title.

Sonic Frontiers is pencilled in for release on PS5, PS4, PC, Nintendo Switch, Xbox Series X/S, and Xbox One in Holiday 2022. The game will be showcased at GamesCom 2022 Opening Night Live, so stay tuned for more details.