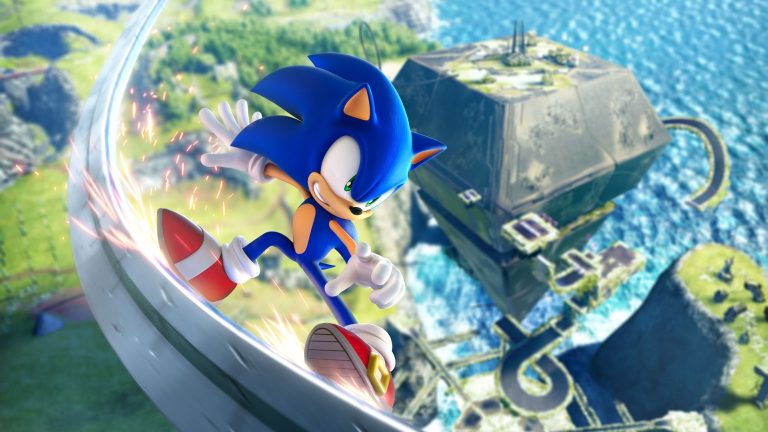 SEGA has rolled out Sonic Frontiers update 1.10 for PS4 & PS5 as it attempts to continue to polish up the Blue Blur’s latest adventure.

As far as we know, SEGA hasn’t posted the Sonic Frontiers update 1.10 patch notes right now on any of its official channels, but according to some reports doing the rounds, they are as follows:

Sonic Frontiers was released on PS4, PS5, PC, Nintendo Switch, Xbox Series X/S and Xbox One earlier this month, and you can read our full review here. The game’s director has revealed that Sonic Frontiers ‘still has a long way to go‘ in regards to being polished, but at least they’re on the right track.

Sonic the Hedgehog celebrated his 30th anniversary back in 2021, with Sonic Origins and Sonic Frontiers being the two games released to mark the occasion.