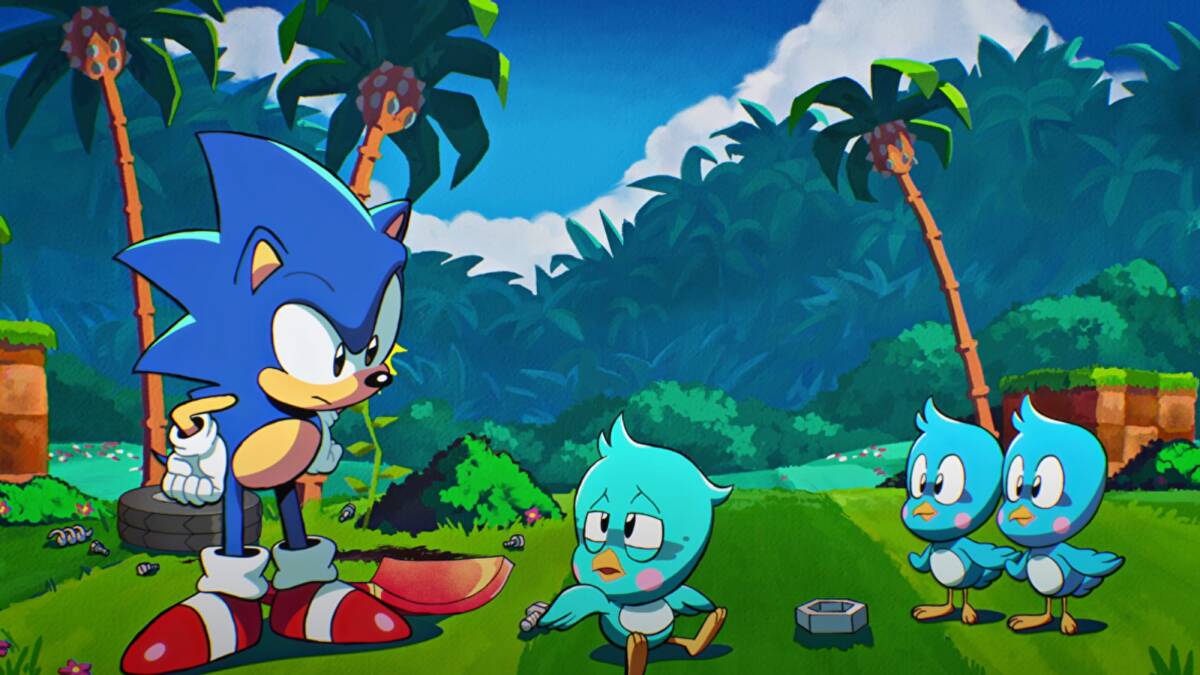 Sonic Team has released a new video for the upcoming retro-flavoured Sonic Origins for PS4 & PS5, which reveals the multiple game modes that players will be able to select from.

Sonic Origins is slated for release on PS5, PS4, PC, Nintendo Switch, Xbox Series X/S, and Xbox One on June 23, 2022. Earlier this month, it was confirmed that the game would not feature the original soundtrack for Sonic 3 & Knuckles.

SEGA is celebrating the 30th anniversary of Sonic the Hedgehog this year with both Sonic Origins and the upcoming Sonic Frontiers.