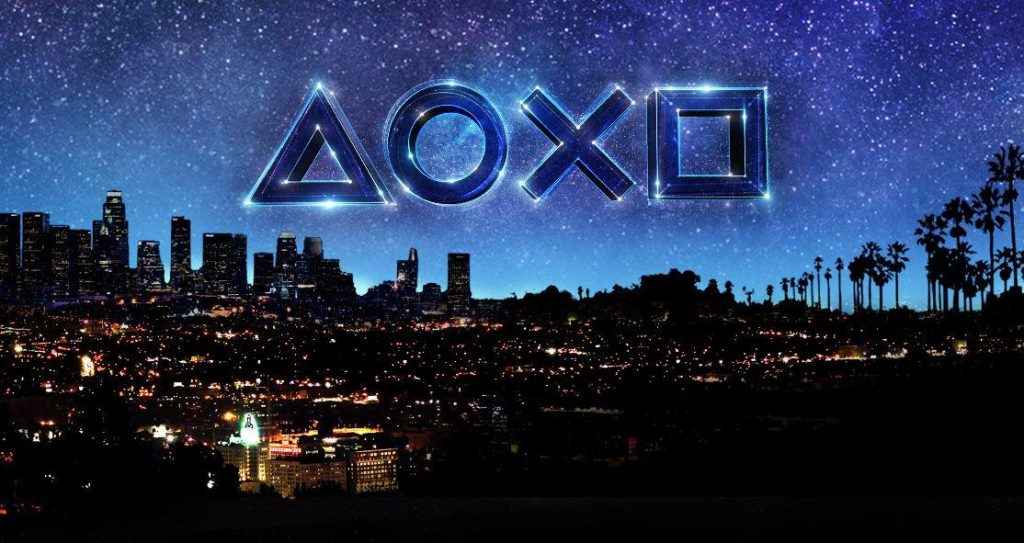 Sony may be keeping its ‘Big Four’ safe until next Monday’s live E3 2018 show, but it clearly cannot contain all its secrets that long.

Starting this Wednesday, June 6, Sony will announce something new each day until Sunday in its ‘Countdown to E3 2018’.

The list gives little clue to what is in store, but the Thursday release date reveal could be Dreams or Days Gone, while the Sunday announcement is for an eagerly anticipated game coming to PSVR.

Sony claims it has so much to show at E3 that it can afford to announce a few things a bit early. A pretty confident move really!

It’s unlikely anything too major will be announced, but the timing of that Sunday PSVR announcement could be interesting given Microsoft’s conference takes place later that day.

You can see our predictions and info on the main show with our Sony E3 hub page.

So what are your predictions?