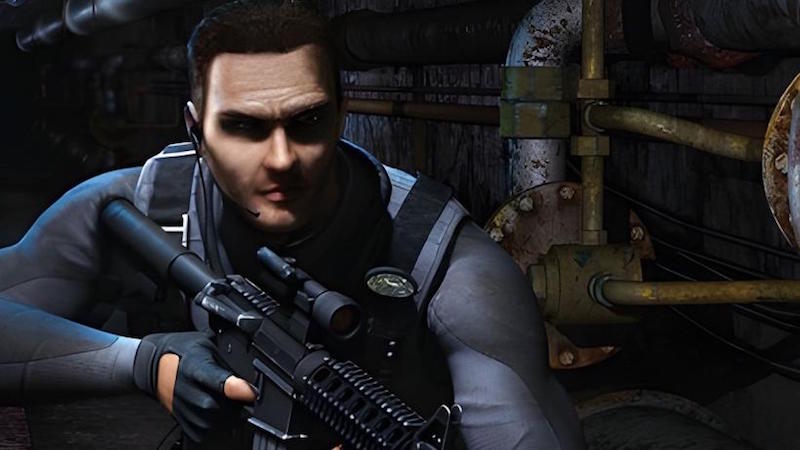 Following on the heels of yesterday’s confirmation from SIE Bend Studio that Syphon Filter will support Trophies for its PSOne inclusion in PS Plus, the company has now clarified that this will indeed include the Platinum Trophy.

And yes, you can earn the Platinum too. 🏆 pic.twitter.com/uCeE2diz99

Syphon Filter is one of many PSOne games that will be added as part of the PS Plus Premium Tier, alongside the likes of Mr. Driller, Tekken 7, and Worms Armageddon. There’s more to come, obviously, but for now Sony hasn’t revealed too much about its retro plans.

All the same, the inclusion of Trophies in these games is a massive advantage for those looking to delve back into some PlayStation classics.

Syphon Filter was originally released for the PSOne back in 1999, and ranks as one of the most celebrated stealth-action games of its generation outside of Metal Gear Solid. We’re still waiting for a much-needed series revival, but hopefully that’s coming at some point down the line.