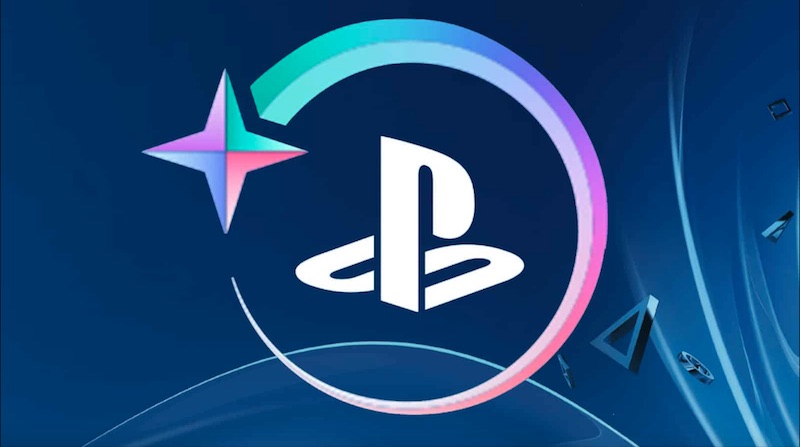 PlayStation Plus members who have already filed preorders for God of War Ragnarok and/or Call of Duty: Modern Warfare II will still be eligible for PlayStation Stars points, Sony Interactive Entertainment has revealed.

The format holder revealed the news in a message titled ‘From PlayStation,’ where it confirmed that “current PlayStation Plus members’ God of War: Ragnarok and Call of Duty: Modern Warfare II pre-orders made before PlayStation Stars membership can earn PlayStation Stars points.”

A special PlayStation Stars campaign that gives you the opportunity to earn points will be coming your way, within a week of that game’s official release. This campaign will be available for a limited time.

PlayStation Star was recently made available in Japan, North and South America, and features a tier system that players can climb by purchasing games and earning Trophies. Controversially, the highest tier gives members high priority when it comes to customer service — something that Japanese gamers were not happy about after the launch of PS Stars in that region.

Meanwhile, dataminers have discovered a hidden invite-only Diamond Tier on PS Stars, which Sony has yet to confirm.

PlayStation Stars is set to launch in European territories later this month.