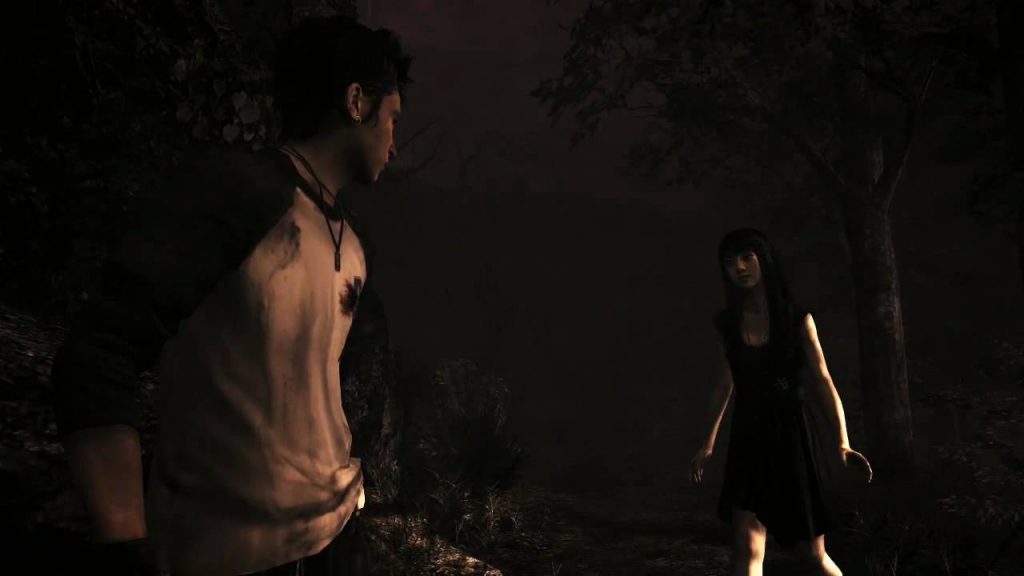 Sony’s Japanese horror series Siren has been on hiatus since 2007’s Siren: Blood Curse on PS3, but it seems something might be in the works, according to a Sony Japan Twitter tease.

Is Sony Working On A New Siren?

A rough translation of the tweet reads as follows: “We will inform you of the entry into another world.”

Now, it’s worth mentioning at this point that Sony Japan is heavily rumored to be working on a soft reboot of the Silent Hill franchise. So, there’s a chance that ‘another world’ could mean Silent Hill, although there are images of Siren games in the tweet, so it could simply related to a new Siren.

That’s about all there is to go on right now, though we should hear something about the long-rumord project at Sony’s next State of Play event, which should be happening very soon if reports are to be believed.

Regardless of whatever is in the pipeline – Siren or Silent Hill – we’re definitely eager to find out what Sony Japan has up its sleeves.