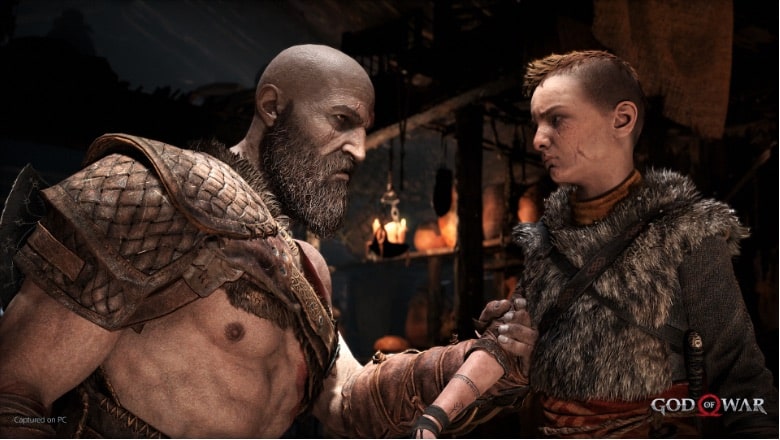 Hiromi Totoki, Sony’s Executive Deputy President and Chief Financial Officer, said during the company’s Q3 2021 earnings call that God of War PC was a success for the company following its January release.

The executive also touched on the advantages of bringing Sony’s first-party IPs to other formats, in this case PC, which has become a ‘major growth opportunity’ for the format holder.

In addition, the deployment of game IPs on multiple platforms is a major growth opportunity for Sony as has been evidenced by the successful PC version of God of War and other first-party games.

Bungie is a private company, the majority of whose shares are owned by its employees. So the payment of the consideration is structured to incentivize the shareholders and other creative talent to continue working at Bungie after the acquisition closes.

Approximately one-third of the $3.6 billion consideration for acquisition consists primarily of deferred payment to employee shareholders, conditional upon their continued employment and other retention incentives.