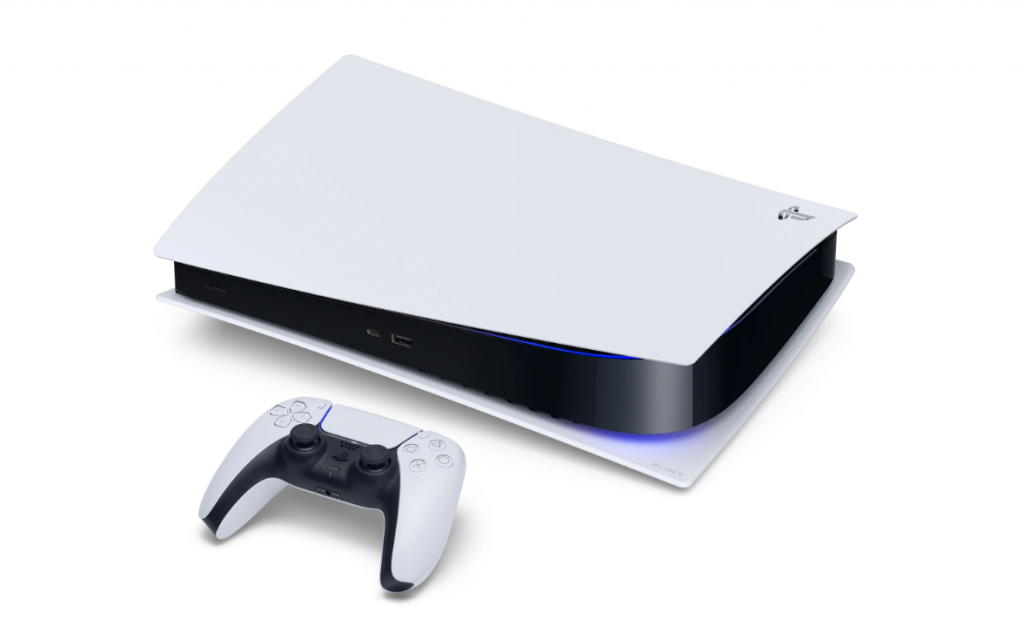 Sony’s Jim Ryan has revealed why the PlayStation 5 Digital Edition exists and will be releasing alongside the traditional console.

In a new interview with the BBC, Jim Ryan clarified the decision behind why Sony is releasing a PS5 console without a disk drive. His statement reads “But many of our many of our consumers are purchasing solely digitally these days. We thought that we would do what we typically try and do, and just offer choice.”

This seems to suggest that Sony has some kind of internal data that shows that digital-only consumers are becoming more and more popular and that a diskless future is on the way. This is just the first step.

Sony announced the Digital Edition of the PS5 yesterday at the PS5 reveal. The design is virtually identical to the regular PS5 console in size and it seems like it is just missing a disk drive. The PS5 also looks to be bigger than the Xbox Series X in a recent fanmade size comparison chart.