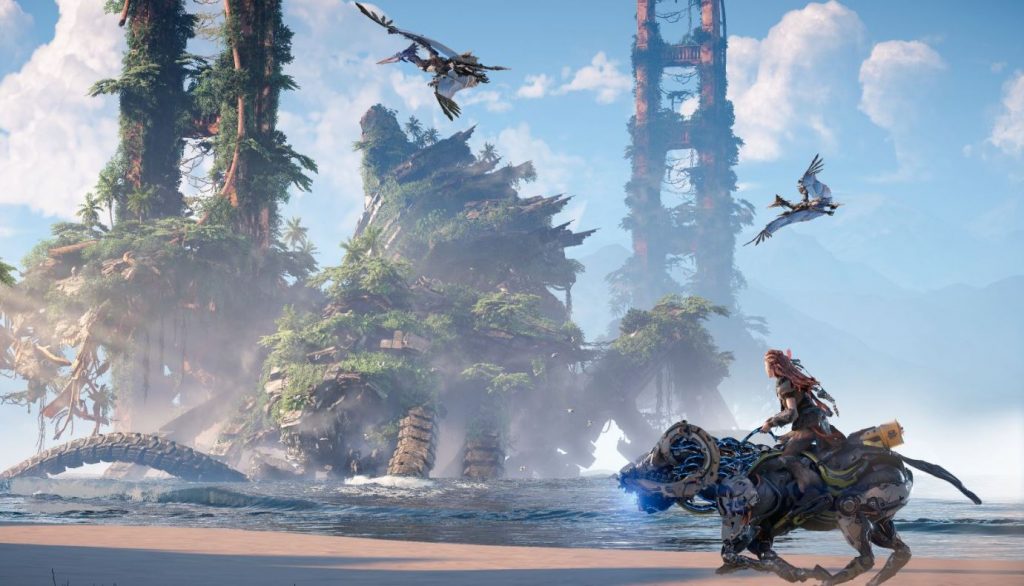 A new Sony patent suggests that a technique similar to Nvidia’s DLSS sampling could be used on PS5 games to improve the resolution of games using AI learning.

The patent, which was spotted by a Reddit user, describes the technique as the following:

DLSS stands for Deep Learning Super Sampling and it is an AI-powered technique that can give lower resolution visuals the impression that they are at a higher resolution. For example, most DLSS 2.0 technology looks better than 4K and the Unreal Engine 5 demo used these sampling techniques to make it look like a higher resolution than the 1440p it was running in.

This makes a lot of sense for the PS5 and allows you to use processing power elsewhere whilst still upping the visuals of your game. On top of that, this will make the PS5 more efficient as it will be able to work smarter and use its power in better ways rather than just being the more powerful machine.

DLSS is a Nvidia owned piece of technology, which seems to suggest that Sony and AMD have collaborated to create their own version of the technique that will be able to run on the hardware in the PS5. If you need a full rundown of the technology and specs of the PS5 check out our feature here.