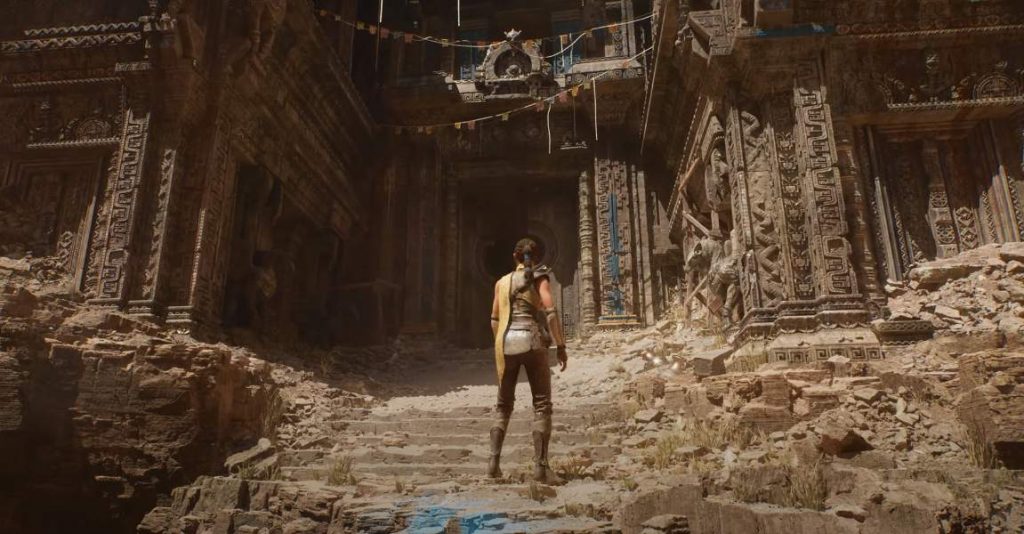 Epic Games has officially unveiled Unreal Engine 5 and a PlayStation 5 Tech demo alongside it.

This Unreal Engine 5 PS5 Tech Demo is called ‘Lumen in the Land of Nanite’ and it is running natively on a PS5. Some of the new features of Unreal Engine 5 include Nanite, a micropolygon geometry system, allowing artists to create as much geometric detail as the eye can see. Lumen is a fully dynamic global illumination solution that immediately reacts to scene and light changes.

On top of that, features already available in Unreal Engine 4.25 will be fully implemented into Unreal Engine 5 on PS5. This includes Niagra VFX improvements, chaos physics and destruction, animation system enhancements and audio enhancements.

Unreal Engine 5 will head into beta early in 2021, with a full release coming later in 2021. Up until then, Unreal Engine 4.25 will be the base for next-generation consoles, with the full effects of Unreal Engine 5 and the benefits it gives games being felt in 2021 and onwards.

The ‘Lumen in the Land of Nanite’ demo is fully playable on PS5 and has been played on multiple devkits. Everything you see below is exactly how the game looks on the PS5, which means we are in for some truly gorgeous games once Unreal Engine 5 has been fully implemented and all the hardware components of the PS5 are being fully utilised.

This is our first look at the next generation and the first footage of PS5 gameplay running live. You can watch the Unreal Engine 5 PlayStation 5 demo below:

The news is the first big announcement of the Summer Games Fest this year and was hinted at earlier today. Unreal Engine 5 is the next generational leap in both graphical power and the detail possible in games and our first big look at what graphics could look like in the future.

Unreal Engine 5 launches in 2021 and is compatible with both PS5 and PS4.