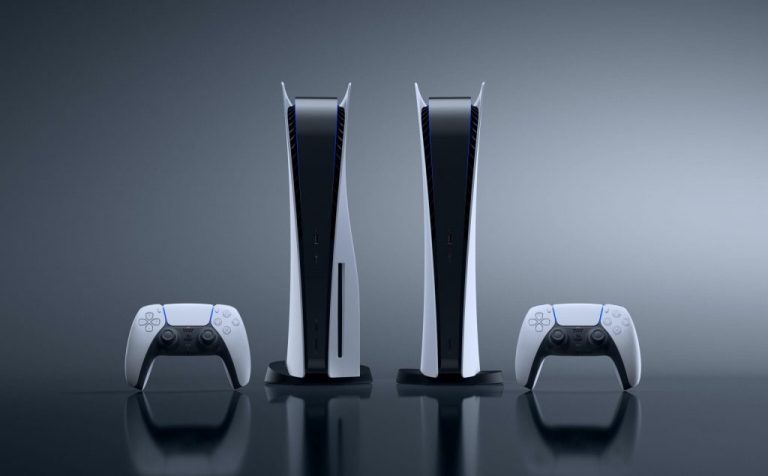 However, Ryan said that by FY25 Sony expect this split to be 50/50 as the company continues its push into investing in fresh ideas.

New IP is the lifeblood of all entertainment and SIE is significantly increasing the amount that it is spending in this space. From less than a quarter of the total spend in FY 2019, we will augment the proportion invested to 50% of a much larger number by FY25, investment that we anticipate will yield significant returns in the second half of this decade.

Sony revealed during the same briefing that it expects a significant number of its annual releases to arrive on PC and mobile platforms by 2025. Furthermore, it has promised over 20 games for the PSVR 2 launch lineup.

In addition, the console maker said that it has two unannounced live service games in the pipeline to release by the end of March 2023.