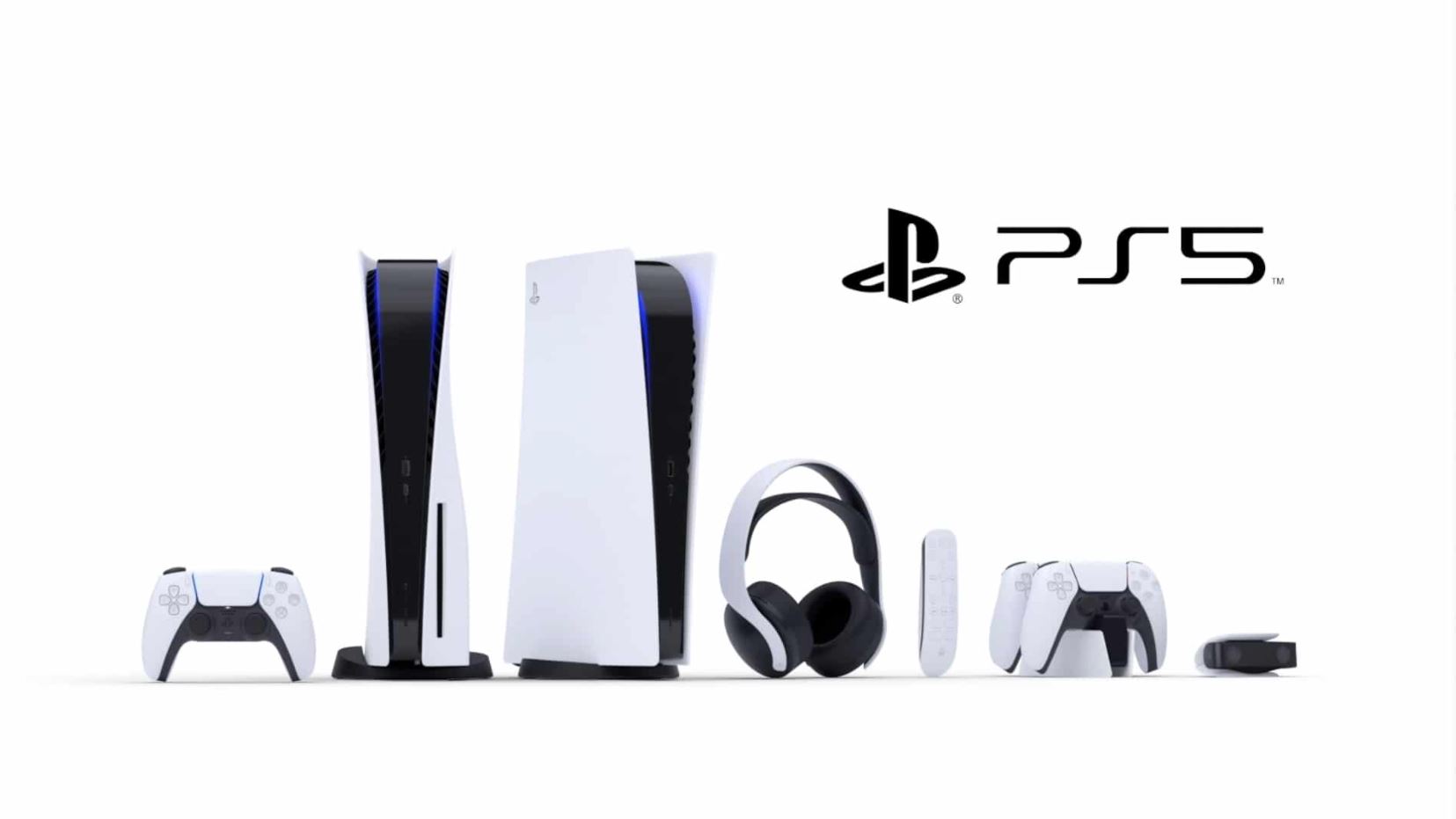 Sony has stated that is will try to do everything it can to ship PS5 consoles to players, but that part and component shortages will lead to delays in production and slow manufacturing.

Reported by ArsTechnica, Sony revealed in its most recent Investor call that shortages of the console will continue, mostly due to semiconductor shortages. The full statement from the call is as follows from Sony CFO Hiroki Totoki:

“It is difficult for us to increase production of the PS5 amid the shortage of semiconductors and other components.”

“We have not been able to fully meet the high level of demand from customers [but] we continue to do everything in our power to ship as many units as possible to customers who are waiting for a PS5.”

Ultimately, this isn’t entirely surprising to hear as AMD previously confirmed that shortages will continue into 2021. However, despite shortages, the PS5 has sold well with 4.5 million PS5s shipped in 2020. The console is even been sold at a loss, but Sony’s income has actually increased. Continuing its success, Sony also plans to make more investments to thrive in the new generation.