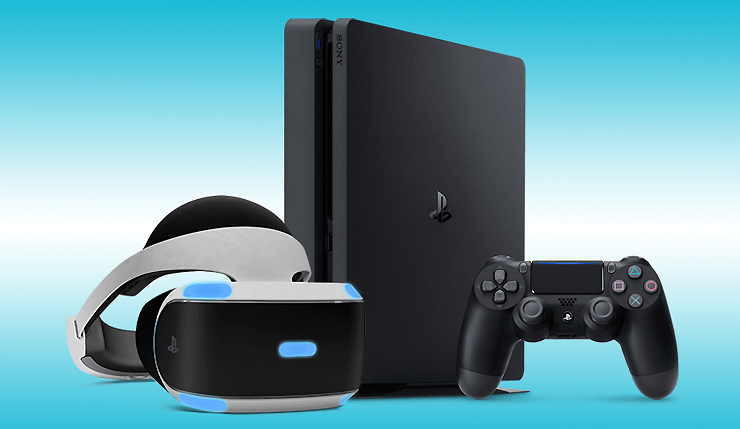 GfK Chart-Track has revealed that the PS4 has posted its strongest Black Friday sales since the console launched in November 2013.

Sony's flagship games console enjoyed a number of cut-price bundles up for grabs, spanning both the regular PS4 Slim and the more powerful PS4 Pro.

Meanwhile, the PSVR also benefited from a significant sales boost during the same period, with its performance said to be “on par” with that of its launch week one year ago.

The success of both PS4 and Xbox One during the savings period meant that Black Friday sales were up three percent year-on-year. In addition, more than 83 percent of all hardware moved were from bundles.

Sony announced at the end of October that the PS4 had shipped 67.5 million units worldwide. The hardware giant is expecting to ship 19 million consoles by the end of its current financial year, ending March 2018.

Microsoft has been comparatively quiet on how many units Xbox One has sold. However, it's widely believed the PS4 is outselling its lead rival by a comfortable margin, with Sony previously commenting that its flagship system is beating Xbox One by three-to-one in Europe.