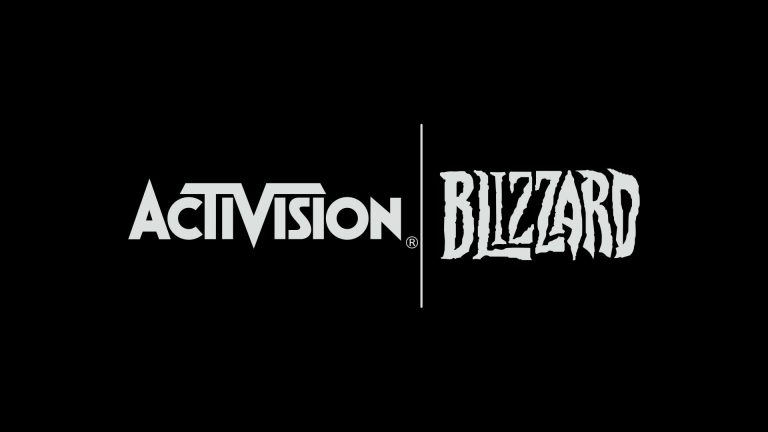 Sony Interactive Entertainment has finally responded to Microsoft’s plans to acquire Activision Blizzard, saying it still expects games from the publishing behemoth to appear on PS4 & PS5 due to ‘contractual agreements.’

Speaking with the Wall Street Journal, a spokesperson for the format holder comments: “We expect that Microsoft will abide by contractual agreements and continue to ensure Activision games are multiplatform.”

It remains to be seen what games will still arrive on PlayStation formats, but presumably it will include Call of Duty and Crash Bandicoot at the very least. Furthermore, in regards to the former, the first-person shooter franchise continues to perform strongly on Sony consoles, with Call of Duty: Vanguard being the best-selling game on PS4 & PS5 in 2021.

Microsoft announced earlier in the week that it’s set to acquire Activision Blizzard for nearly $70 billion, putting into question about the future of the company’s franchises on other consoles.

It was reported not long after that Microsoft will reportedly continue to develop games from Activision Blizzard for PlayStation consoles, although some content will remain exclusive to Xbox formats.