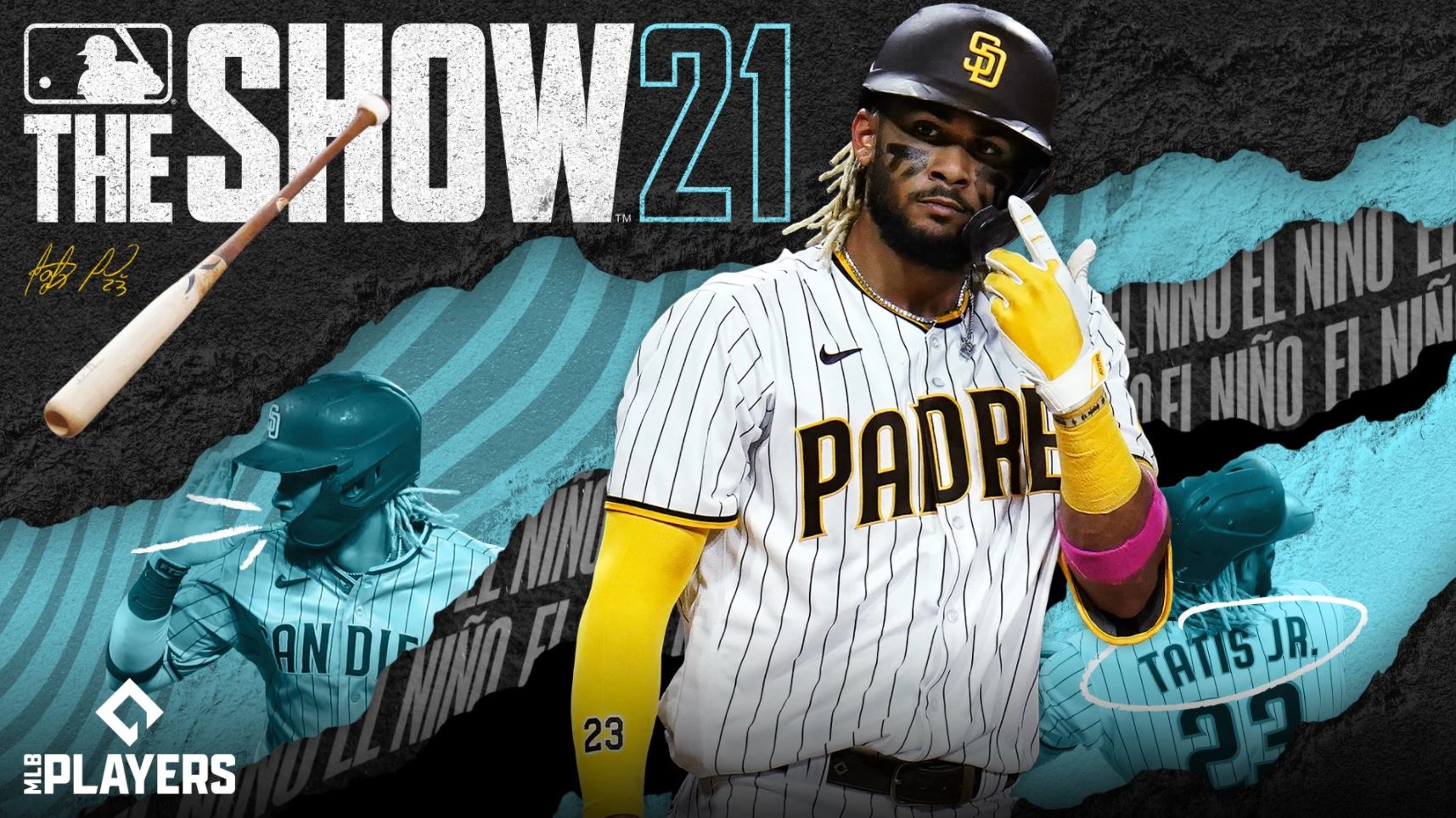 In an unexpected move, Sony has put its support behind Xbox Game Pass, a competing service to PlayStation Now, by putting the San Diego Studio developed MLB The Show 21 on the service from April 20, 2021.

Announced on the Xbox Wire, the game will be available on both Xbox Game Pass for console and cloud. Given that the blog post is written by the MLB Senior Vice President we would place some bets that it was their negotiations with Microsoft that allowed this partnership to come to fruition, rather than Sony directly wanting the game on the service, where you can play it for less than $15/£15 a month, or but it full price on PS5 and PS4. The MLB were also that ones that forced Sony’s hand, getting them to release the game on other platforms.

As Paul Tassi from Forbes mentions though, it is strange and there is always the possibility that Microsoft engaged in some kind of trade for the game. For example, Xbox gets MLB The Show on Game Pass and they allow the expected third game in the Wolfenstein trilogy or Starfield to release on PS5 and PS4. But, business deals are usually far more complicated than that and we will likely never know what or who brought MLB The Show 21 to Game Pass.

So, what are your thoughts on this as a PlayStation fan? You will have to pay $70/$60 for the game at launch compared to it only costing a fraction of the price on Xbox.