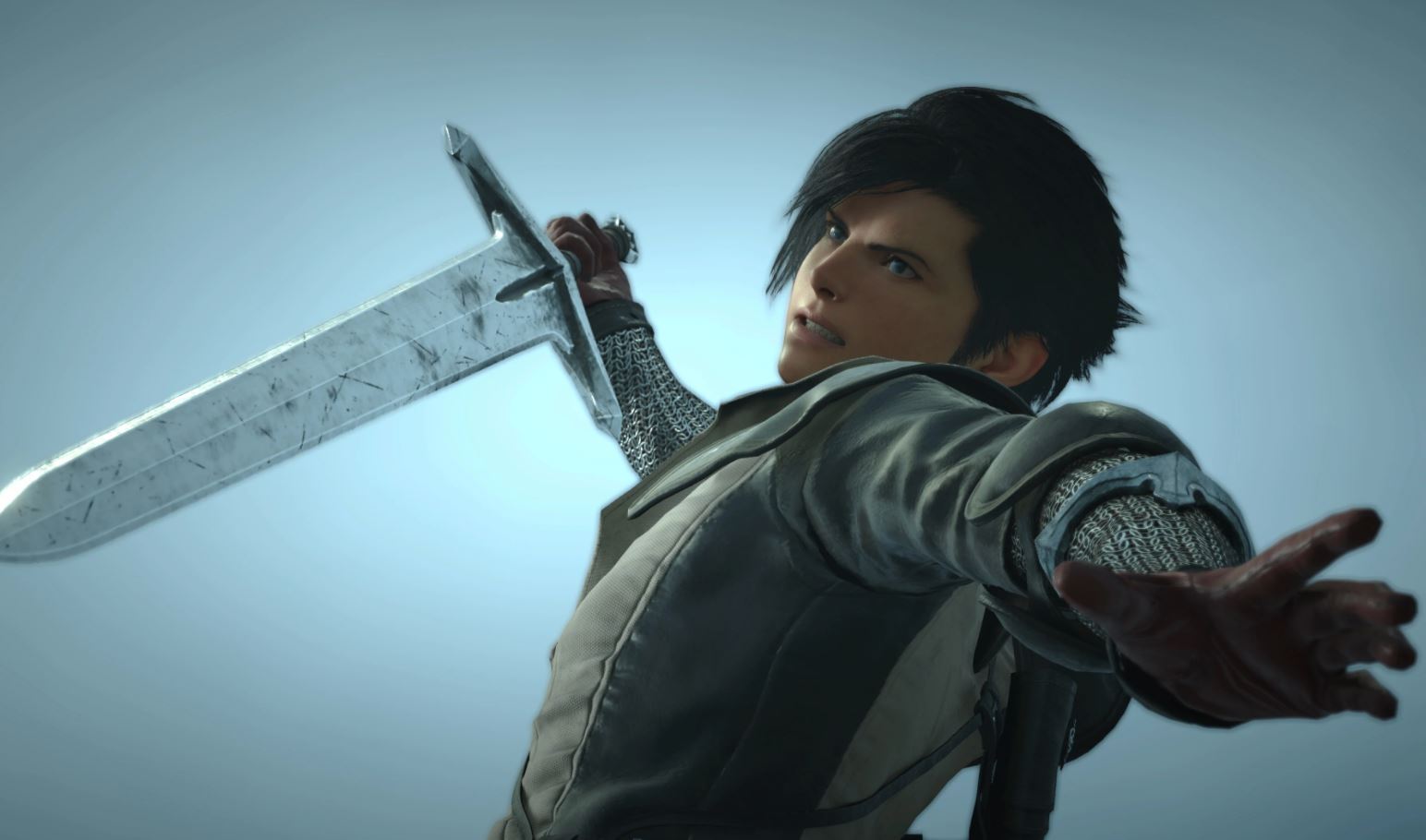 Sony’s Jim Ryan has discussed the company’s connection to Japanese licenses and developers in an interview with Famitsu, saying that it is strong and will strengthen into the future.

Translated by Gematsu, Jim Ryan states that “Sony Interactive Entertainment has strong ties with Japanese licensees, so going forward we would like to continue to strengthen that cooperation and develop titles made in Japan for PlayStation fans around the world.”

This statement comes after multiple reports and rumors have suggested that Sony as a company is abandoning Japan and that the PlayStation brand as a whole is in decline in the country. The highlighting of those Japanese ties continuing into the future could suggest we are in for some high-profile exclusives on PS5 beyond what we know about, like Final Fantasy 16 and Project Athia. Who knows, we might even get the Silent Hill game that was rumoured last week.