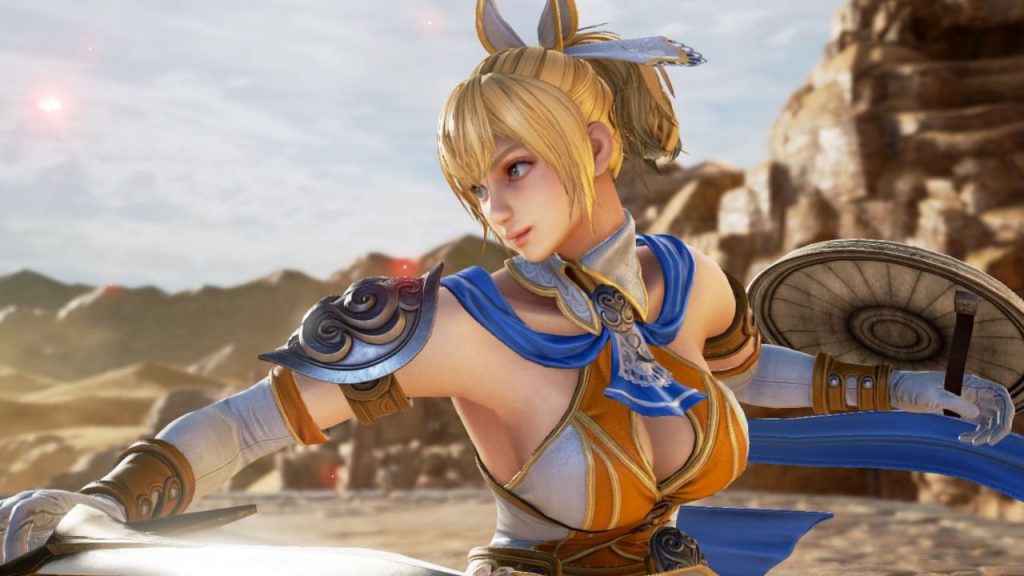 Bandai Namco Games has polished off the full list of SoulCalibur VI 1.51 update patch notes for you to gawk at, and it mostly dishes out a bunch of balancing tweaks to Cassandra, including issues related to chip damage, Force Act, and more. The patch is available now for PlayStation 4, PC, and Xbox One versions of the game.

Cassandra is one of the latest characters to join SoulCalibur IV, having rolled out early last month. Check out the full list of patch notes below.

We fixed an issue where, despite the fact that chip damage cannot knock-out opponents even when their HP gauge is reduced to zero, this was not the case for Cassandra’s “Keraunos Finisher” or “Shield Big Bang”.

Cassandra can now only restore the guard stamina by performing Force Act during battles.

We fixed an issue where an opponent rolling on the ground in downed position sometimes fell off the stage when hit by this attack.

We fixed an issue where these throws were sometimes successful to opponents in the air instead of crouching opponents.

We fixed an issue where an attack to Cassandra when she is starting up these attacks were not judged as counter attacks.

We are continuously checking and investigating other unexpected issues. Thank you for your understanding and continued support.

SoulCalibur VI was released on PlayStation 4, PC, and Xbox One in October 2018. Read our full verdict on the weapons-based brawler here.