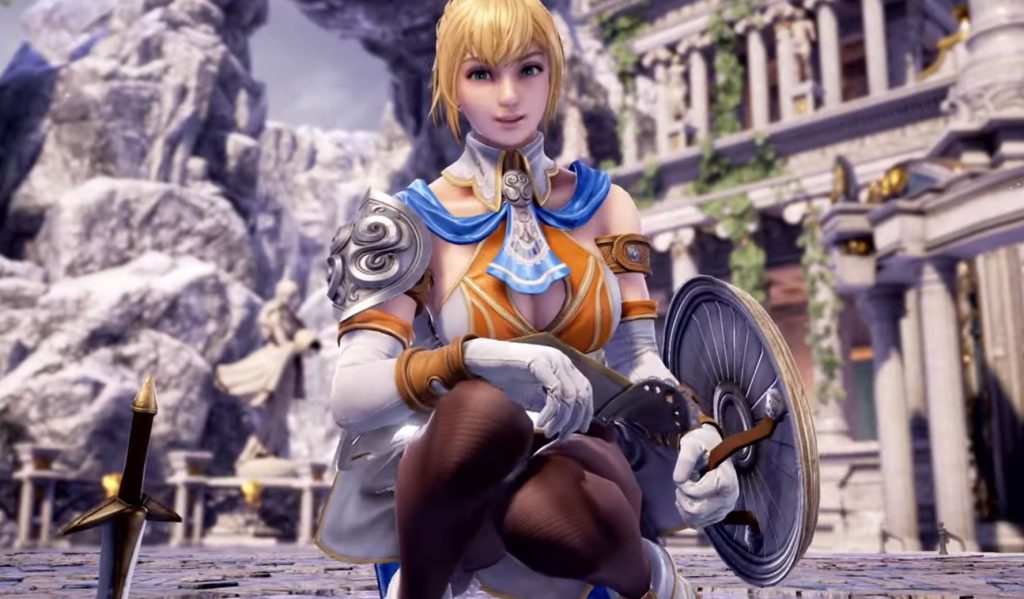 SoulCalibur VI will be adding Cassandra to the game on August 5, 2019. Alongside that, Bandai Namco announced Season 2 DLC, which includes a crossover with Samurai Shodown’s Haohmaru.

Firstly, announced during EVO 2019, Cassandra will be making her debut in SoulCalibur VI tomorrow, August 5. Cassandra will have her own weapons and story mission.

On top of that, Bandai Namco announced some Season 2 DLC, which will include a Samurai Shodown crossover. Haohmaru will be joining SoulCalibur VI. The Season 2 DLC will also include three other characters.

Arc System Works confirmed the version 2.0 update for BlazBlue: Cross Tag Battle, which will add nine new characters this November. On top of that, SNK has officially announced that The King Of Fighters XV is in development.

SoulCalibur VI released back in October and we found it to be an enjoyable fighting game. In our review, we stated, “Soul Calibur VI has the heart and soul of what makes a great fighter great.” Back in December Bandai Namco released 2B as a DLC character from NieR: Automata.

SoulCalibur VI is available now on PS4. Cassandra is available on August 5, 2019. Haohmaru and all the Season 2 DLC characters are coming soon.

What are your thoughts on Haohmaru joining Soul Calibur 6? Will you be jumping back in to play Cassandra? What is your favourite announcement from EVO 2019?