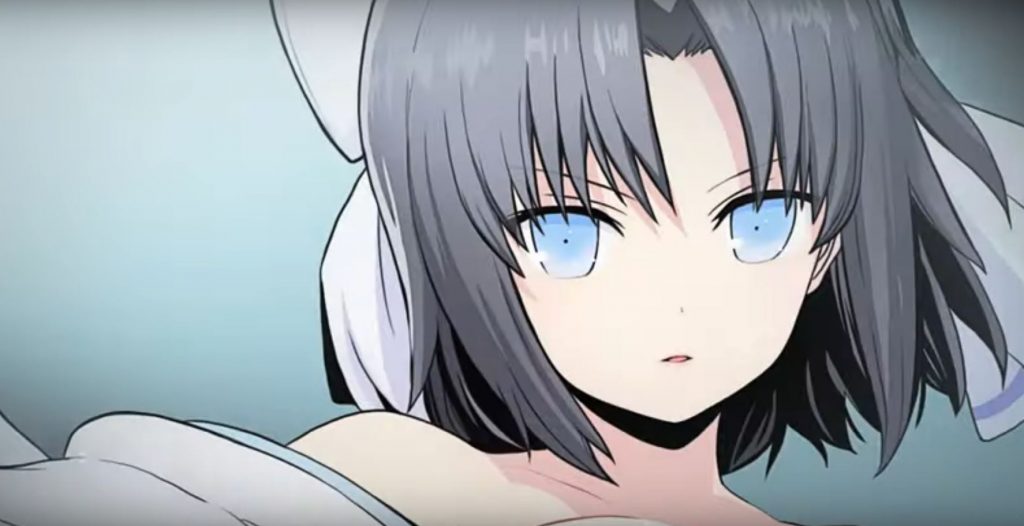 Arc System Works has announced a major new update for BlazBlue: Cross Tag Battle. The version 2.0 update will arrive on November 21, 2019, and adds 9 new characters to the fighting game.

The announcement was made at the end of the BlazBlue Cross Tag Battle tournament at EVO 2019. 4 of the nine characters to be added in this update have been revealed. They are Yumi, Blitztank, Akatsuki, and Neopolitan. Neopolitan is from the Rooster Teeth show, RWBY. Blitztank and Akatsuki come from Akatsuki Blitzakampf. Finally, Yumi comes from Senran Kagura Estival Versus. A new character scenario, character interactions and colours will be added to the game with the update as well.

5 more characters still have to be revealed, which should happen in the next few months, leading up to November 21, 2019.

BlazBlue: Cross Tag Battle features a dream-team roster of characters that have never before been gathered in a single 2D fighting game. Featuring fighters pulled from the BlazBlue, Persona 4 Arena, UNDER NIGHT IN-BIRTH EXE: LATE, Arcana Heart, RWBY, Senran Kagura Estival Versus, and Akatsuki Blitzkampf universes, Cross Tag Battle‘s 2v2 tag based combat is perfect for fans of the genre.

BlazBlue: Cross Tag Battle is available now on PS4. The Version 2.0 update with 9 new characters will arrive on November 21, 2019.

What are your thoughts on this update? Have you played BlazBlue: Cross Tag Battle? If so, what do you think of it? What is your favourite announcement from EVO 2019?