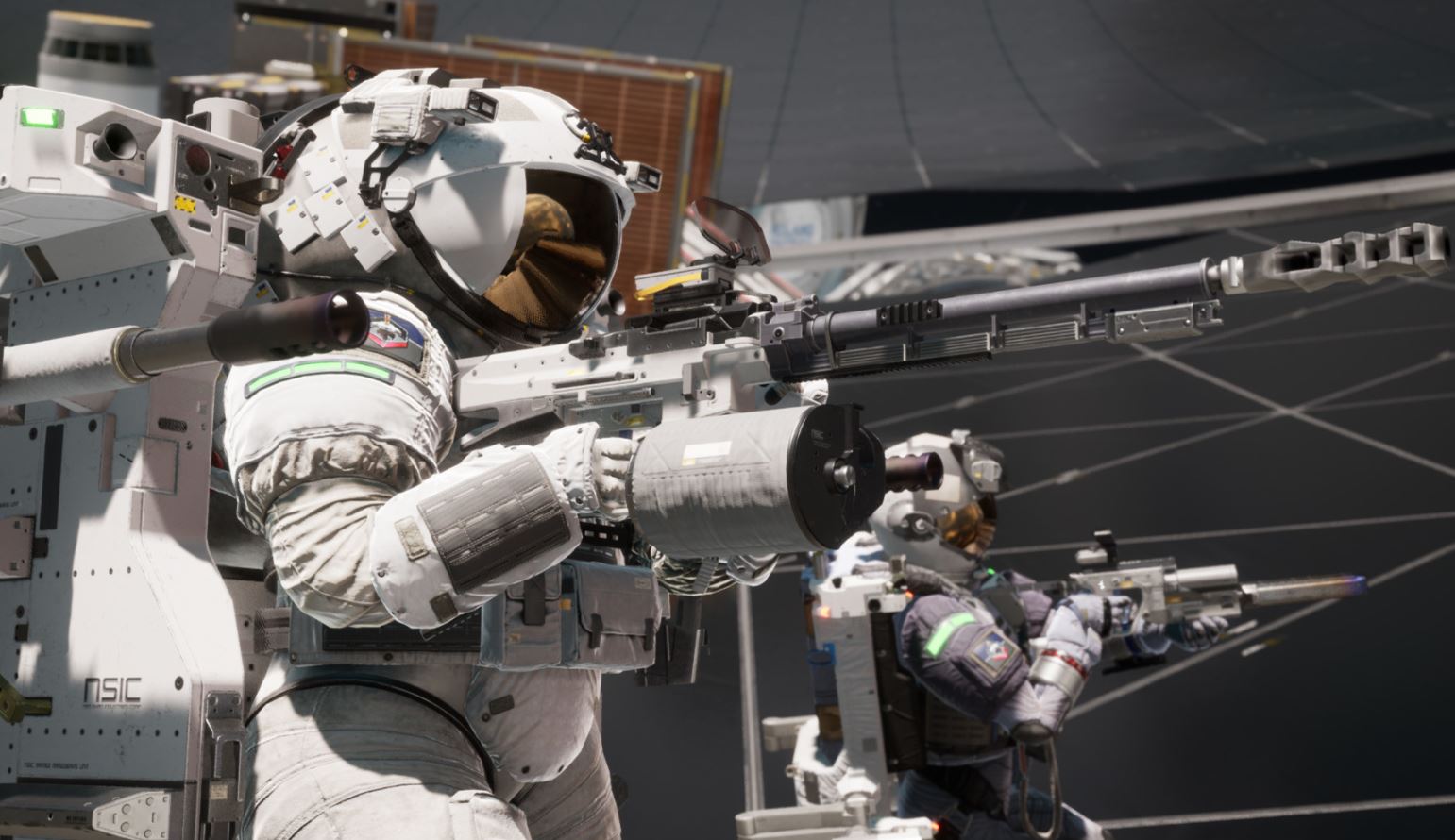 Surgical Scalpels’ upcoming sci-fi shooter set entirely within space “Boundary” has been delayed on PS4 or a fourth time, this time being pushed from Q1 2021 to Summer 2021.

Reported by Gematsu, this delay is the fourth with the game being pushed back to 2020 and then further into that year. The third delay was to Q1 2021 and now it is set to arrive in Summer 2021, hopefully. The new trailer for the game gives us another look at what we can expect and the game’s space setting still intrigues us. Let’s pray we see it on our PS4 consoles in the Summer.

Originally announced back in 2019, the game is a part of Sony’s China Hero Project, which aims to bring Chinese developed games to Western markets. The game reportedly completed development in September 2020, so we have to assume this delay is due to more polish needed.

Boundary is set to release for PS4 in Summer 2021.