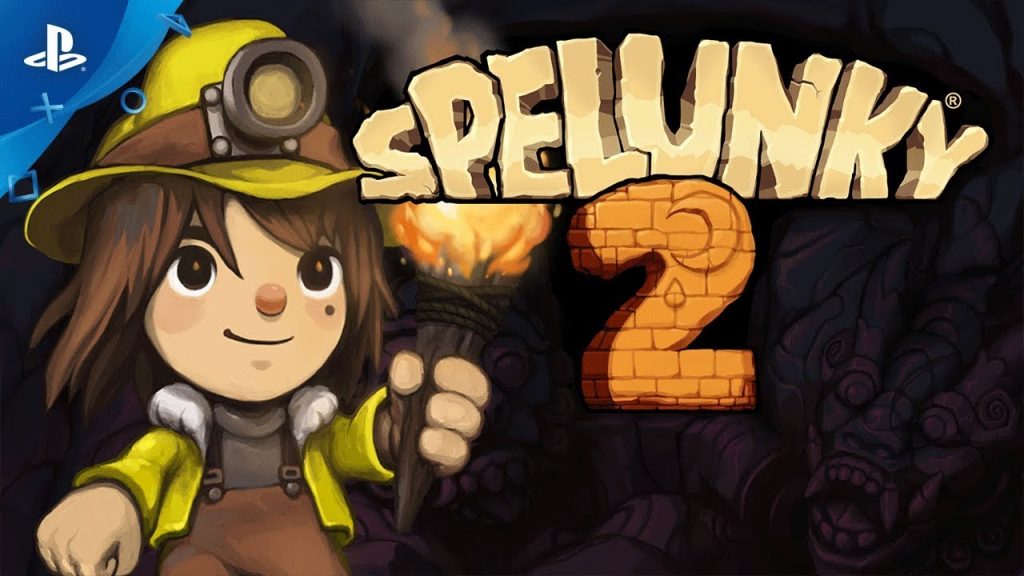 Derek Yu has announced on Twitter that the Spelunky 2 release has been pushed into 2020. The game was previously pencilled in for a late 2019 launch, but that won’t be happening now due to the fact the project requires a little more time in the oven.

Spelunky 2 Release Has Been Pushed Back

Yu posted the following message on the social networking site:

Hey, Spelunky fans! Unfortunately, I don’t think we’re going to get to release Spelunky 2 this year. Development is still going well and we’re not far off target, but the density and detail of the game is demanding more time.

Thank you for your patience.

Elsewhere, Yu took the time to apologise for the lack of updates on the game as of late, promising more info would be arriving at some point, but for now the studio is duckling down on development. He also added the following in regards to feedback from a recent trailer:

Also, I took in the feedback about the environments from the trailer, and while I still love the overall style, we’ve been adding more detail, as well as increasing the contrast to make existing details pop (some were pretty subtle and compression wasn’t friendly to them)!

Spelunky 2 is currently in development for the PlayStation 4 and PC, and will now arrive at some point in 2020. The game is the long-awaited sequel to the hit randomly-generated action-adventure title, which originally started out life as an open-source PC title back in 2008, before getting completely revamped for PS3, Xbox 360, and PS Vita in 2013.

The game was later ported to the PS4 and Xbox One the following year, and achieved critical acclaim thanks to its procedurally-generated caves and roguelike elements, ensuring no single playthrough is the same.

No doubt Spelunky 2 will deliver this in spades when it finally does see the light of day.