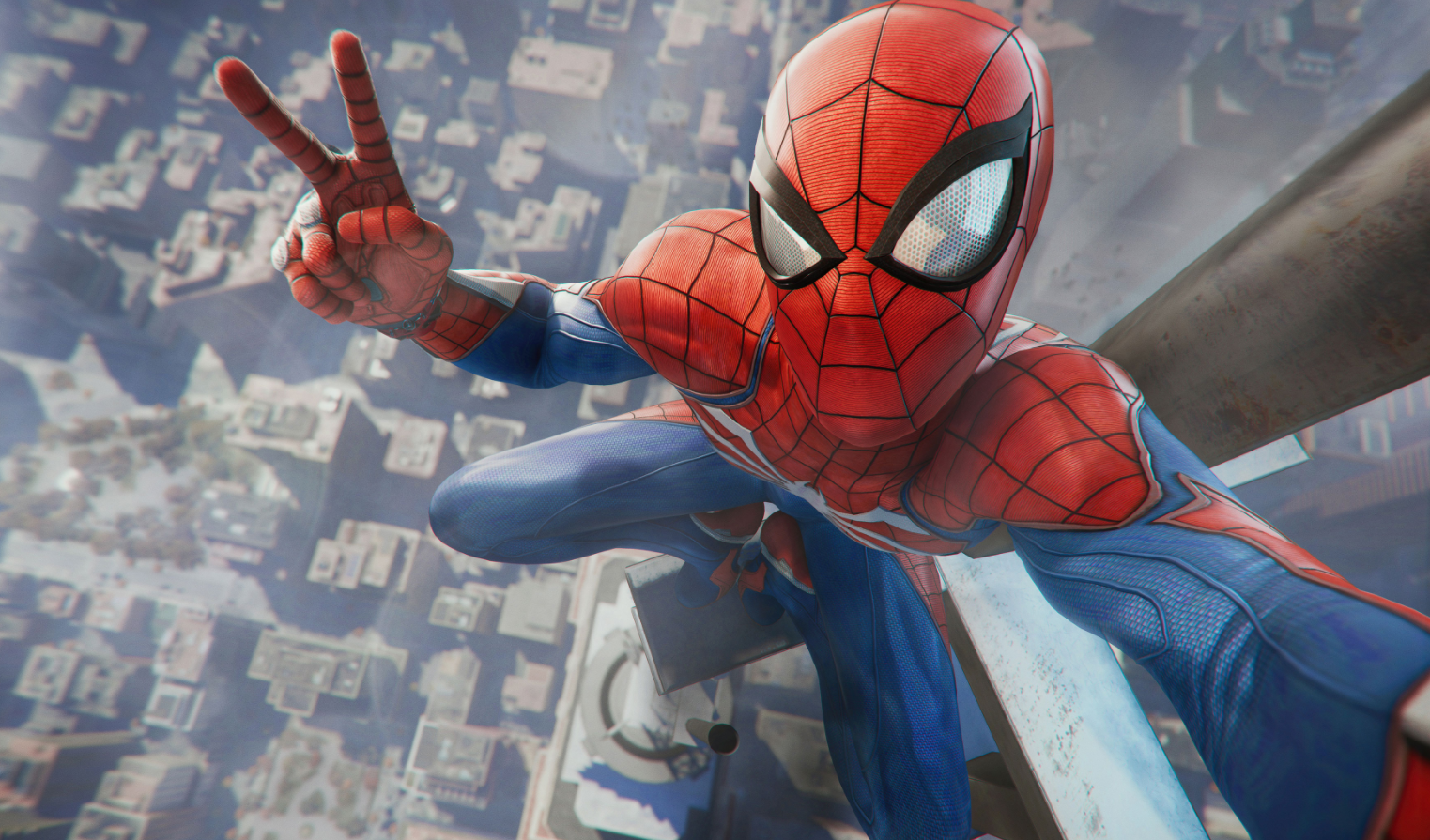 Crystal Dynamics has confirmed to IGN that Spider-Man won’t be coming to Marvel’s Avengers anytime soon and has been delayed from Early 2021 to after the Black Panther expansion releases sometime during the Summer or later.

Revealed yesterday during Square Enix Presents, the roadmap for the game was detailed, alongside the first trailer for the Black Panther expansion. But, Spider-Man was missing after being confirmed for Early 2021.

In a statement to IGN, Crystal Dynamics’ Scot Amos said that “I can tell you that, formally, officially, people are working on him right now,” Amos replied. “So it is still on our roadmap for the future.” Amos doesn’t directly say it is coming after the Black Panther expansion, but the lack of it in the roadmap and vagueness of “future” does suggest it is further away than originally expected.

So, while it is disappointing the character won’t meet its target release date, all the content for the game has been delayed a number of months, with the Hawkeye DLC releasing just yesterday.