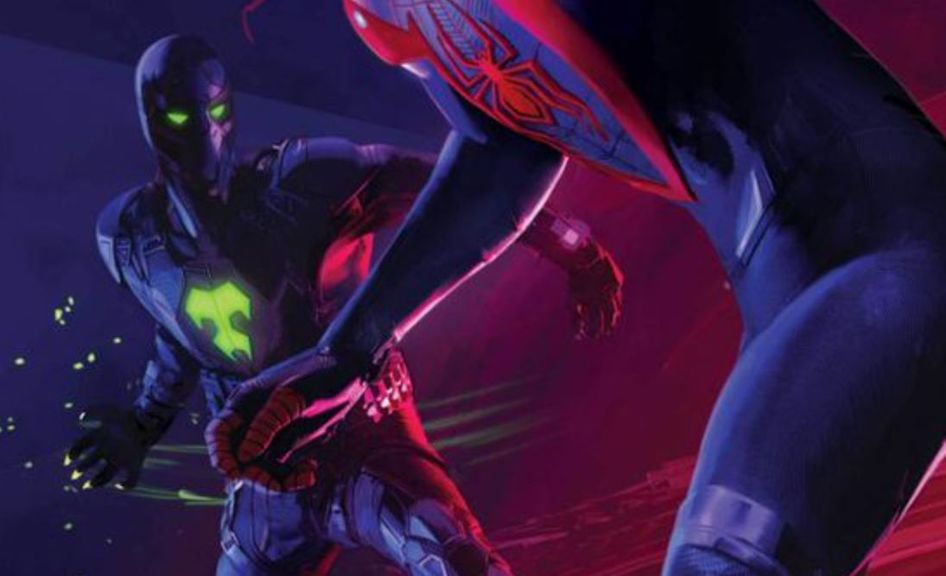 Thanks to a variant cover for the Amazing Spider-Man issue #55, we have got our first look at the design for The Prowler in the upcoming PS5 launch title: Marvel’s Spider-Man: Miles Morales. This news comes from the official Marvel Twitter account and this variant cover, in particular, was designed by the game’s Creative Director, Brian Horton.

Prowler is a notable antagonist in the Spider-Man universe, particularly within the comics. However, with the character featuring in the recent Spider-Man: Into The Spider-Verse movie, more fans have become acquainted with this version of Prowler, otherwise known as Aaron Davis. It makes sense that we’ll see him in Marvel’s Spider-Man: Miles Morales due to his relationship with the titular character.

Earlier today, many gaming journalists and personalities went hands on with the PS5, giving us some insight into the impressive haptic feedback and adaptive triggers. Not to mention, we got a look at some size comparisons of the console, to get and idea of just how big the PS5 really is.