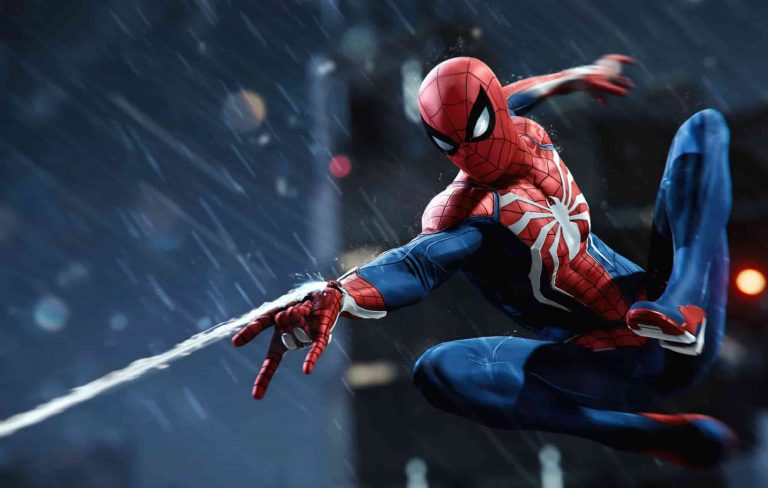 Spider-Man: No Way Home is web-slinging its way into cinemas this week, and its star, Tom Holland, has given fans of the video games something to watch out for. According to Holland, the movie will feature a move ripped straight from Insomniac Games’ Marvel’s Spider-Man Remastered.

In fact, Holland revealed that Sony gifted the cast and crew a PS5 to play the remastered version of the game – and he loves it.

I loved it, I think the game is amazing. There is one move that Spider-Man does in the game that we took and he does in the film, and it’s really cool.

Spider-Man Remastered was released for the PS5 as part of the Spider-Man: Miles Morales Ultimate Edition, and you can read our full verdict here. The game received two new costumes a few days back that are inspired by outfits Spidey wears in Spider-Man: No Way Home