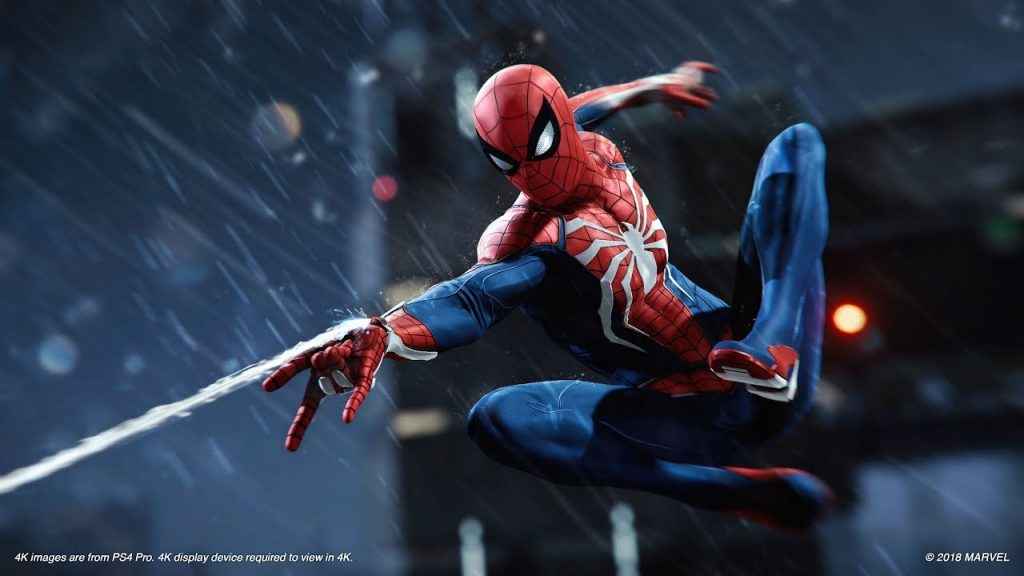 Who Are The Spider-Man PS4 Villains?

The full list of Spider-Man PS4 villains known so far can be seen below. And scroll down to see a gameplay demo showing off Electro, Rhino, Scorpion and Vulture in action!

Who Is The Mystery Spider-Man PS4 Villain?

Watch the Spider-Man E3 2018 trailer below, which also features Mister Negative. Here we learn about a new villain - this was later confirmed in a PlayStation blogcast. We also know that the villain is male.

In a new leak it appears that the mystery man, may well be Doctor Octopus. During a chat with YouTuber (Drift0r) at E3 2018, Rhino’s voice actor Chris Jai Alex let something slip. He claims that the game features a fight with Doctor Octopus.

This is obviously something that Insomniac didn’t want leaked as the original footage was swiftly taken offline. Having Doctor Octopus play the main villain does make perfect sense, but if this turns out not to be true, who else could the mystery Spider-Man villain be?

A possibility is Harry Osborn as The Hobgoblin. Peter’s shock at seeing this mystery villain seems to suggest it’s someone he didn’t expect.

With this being set eight years after Peter became Spider-Man, he has probably beaten Harry’s father Norman (aka Green Goblin) many times, perhaps even killed him.

That could lead to Harry seeking revenge, and who else but an Osborn could afford to get these villains together?

Well that leads to a secondary option. Kingpin has been mentioned as a villain in this game, but has yet to be seen. His considerable wealth and power in the criminal world would make it possible for him to get other baddies to team up to rid New York of its web-slinging savior.

Whoever the Spider-Man mystery villain is, it won’t be long before we find out. Insomniac’s web-slinging action-adventure launches exclusively on PS4 on September 7, 2018!