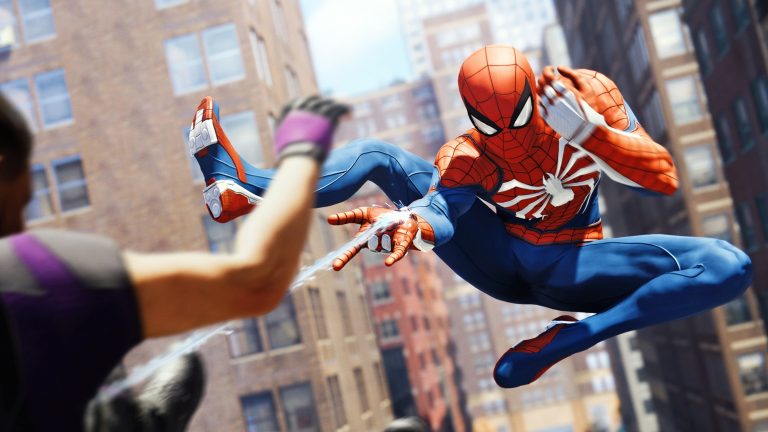 Crystal Dynamics has confirmed that Spider-Man will have his own batch of story missions and cutscenes when he arrives in Marvel’s Avengers on PS4 and PS5 later this year.

Speaking on the game’s Discord server, Crystal Dynamics’ Dan Matlack was asked if the wall-crawler would feature his own narrative in the superhero extravaganza, to which he replied:

Spider-Man is what we call an ‘event’ so he will have cutscenes and a story for sure. It’s a mix, but will be fun!

Spider-Man hasn’t got a release date yet for Marvel’s Avengers, but he’s expected to swing into the action before the end of the year. As mentioned, the character will be exclusive to the PS4 and PS5 versions of the game.

Marvel’s Avengers was released for PS4, PC, and Xbox One in September 2020, before arriving with a shiny new coat of next-gen paint for PS5 and Xbox Series X/S in March 2021. Have a butchers at our full review here.