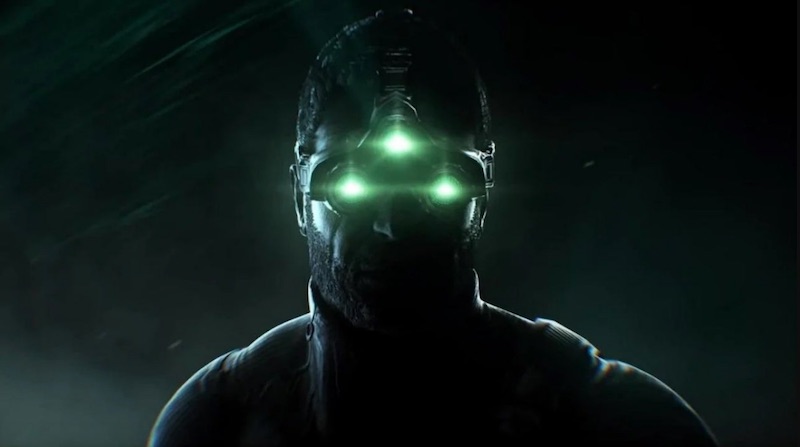 Ubisoft has marked the 20th anniversary of Splinter Cell today, with Sam Fisher’s original stealth hit launching all the way back in 2002. To celebrate, the publisher has released a video featuring key members of the Splinter Cell Remake and a host of other guests discussing the games.

On the subject of Splinter Cell Remake, the game’s original director, David Grivel, departed Ubisoft after 11 years with the company just last month.

Furthermore, a job listing for the project, which is still in the early stages of production, revealed the Splinter Cell Remake will overhaul the game’s story for a modern audience. The game was announced back in December last year, with no release date attached.

Splinter Cell has been on ice for nearly a decade, with the last entry in the series, Splinter Cell: Blacklist, releasing in 2013.