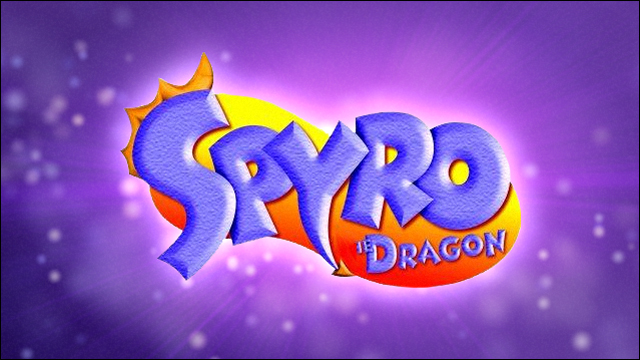 Fresh from its release just yesterday, it looks as though the Crash Bandicoot N. Sane Trilogy may contain a small hint towards a release of a Spyro the Dragon remaster on PS4 buried within its main menu.

Spotted by an intrepid YouTuber by the name of ‘ThornsOfSerenity’, the subtle hint arises when you input the code ‘Up, Up, Down, Down, Left, Right, Left, Right, Square’ whilst hovering over the Crash Bandicoot 3: Warped menu screen.

For those unaware, this is the code that you had to input in the original Crash Bandicoot to gain access to a special demo of Spyro the Dragon. Of course, bar making the cursor disappear, the code doesn’t do anything yet, but it’s evident that it’s been programmed into the game intentionally.

It’s worth bearing in mind that Crash Bandicoot N. Sane Trilogy’s publisher, Activision, also owns the rights to Spyro the Dragon, having used his likeness (sort of) most recently in a slew of Skylanders games, and developer Vicarious Visions is also very familiar with the character having worked on games featuring him (and Crash) since 2004’s Crash Bandicoot Purple: Ripto’s Rampage and Spyro Orange: The Cortex Conspiracy.

If not already in development, we suspect that Activision is paying very close attention to how the Crash Bandicoot N. Sane Trilogy does commercially and that in turn will inform whether or not we’ll see a Spyro the Dragon trilogy remaster on PS4. One thing’s for sure, early signs are pointing to sales being very good indeed.

Released back in 1998, Spyro the Dragon was a critical and commercial darling, selling nearly 5 million copies and spawning two direct sequels before developer Insomniac Games handing the reins over to Check Six Games and Equinoxe Digital Entertainment.

For those curious also, our review of the Crash Bandicoot N. Sane Trilogy will be up in the coming days.

As ever, stay tuned to PSU for the latest and greatest in PlayStation.