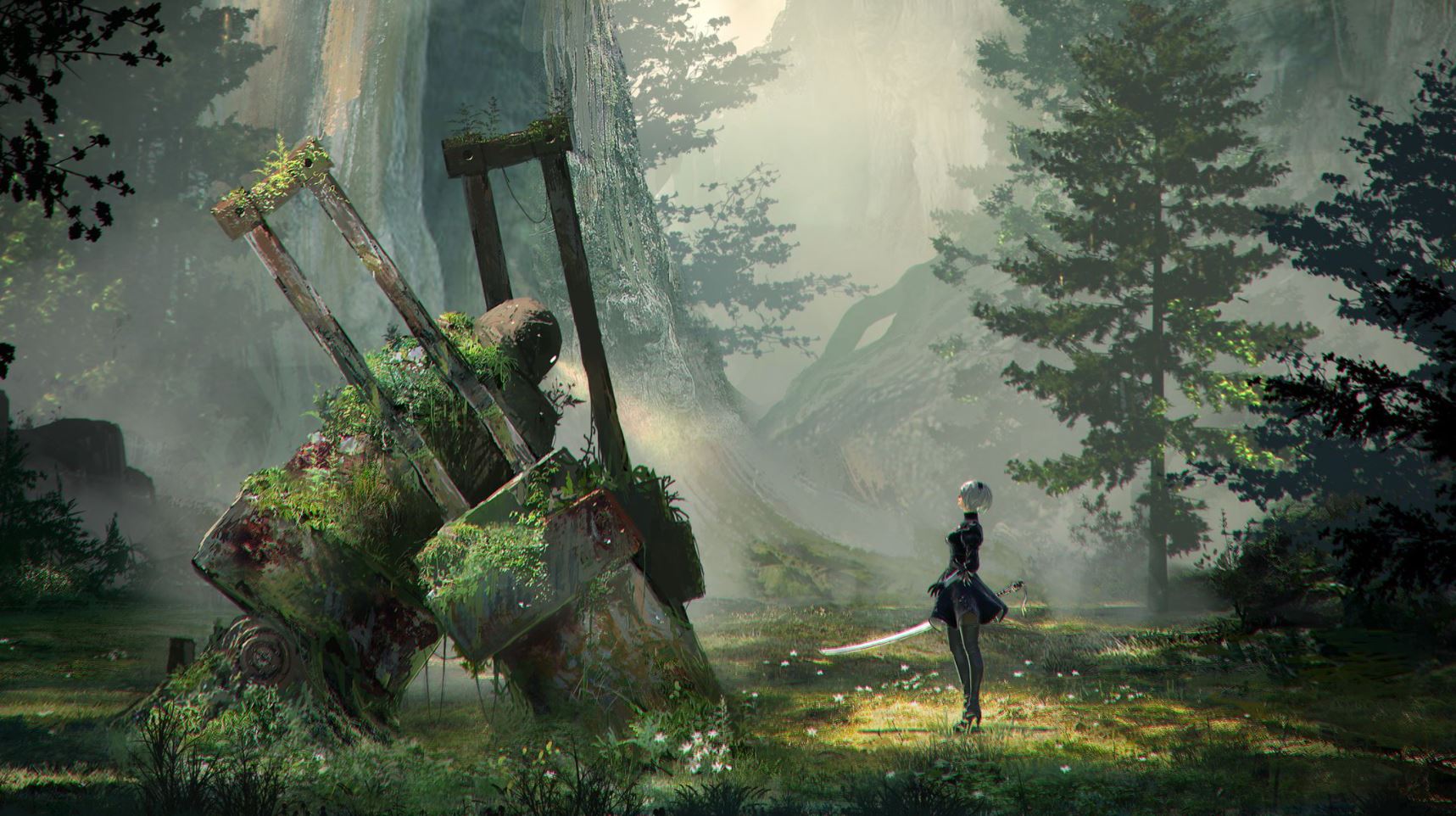 Square Enix are staffing up in Japan for projects in the NieR series, the company’s recruitment page has revealed.

Ahead of the release of NieR Replicant on PS4 this week, this new blog post reveals that the publisher is indeed hiring for the series with Yoko Taro, Creative Director, and Yosuke Saito, Producer, providing some comments. Not much is revealed about the positions they are hiring for, but Saito says that he thinks “it’s better to like NieR and be motivated and energetic”, suggesting they are looking for people who have a passion for the series. The bottom of the post says that the team are hiring for an Art Director, Scenario Designer, and an Assistant Producer.

So, this certainly suggests that Square Enix is looking to continue the franchise in the future, possibly with a full sequel to NieR Automata or a new game set within the universe, presumably for PS5.

What are your thoughts about future NieR games and would you like to see the series return to its NieR Automata style or be set in a similar time period to NieR Replicant?