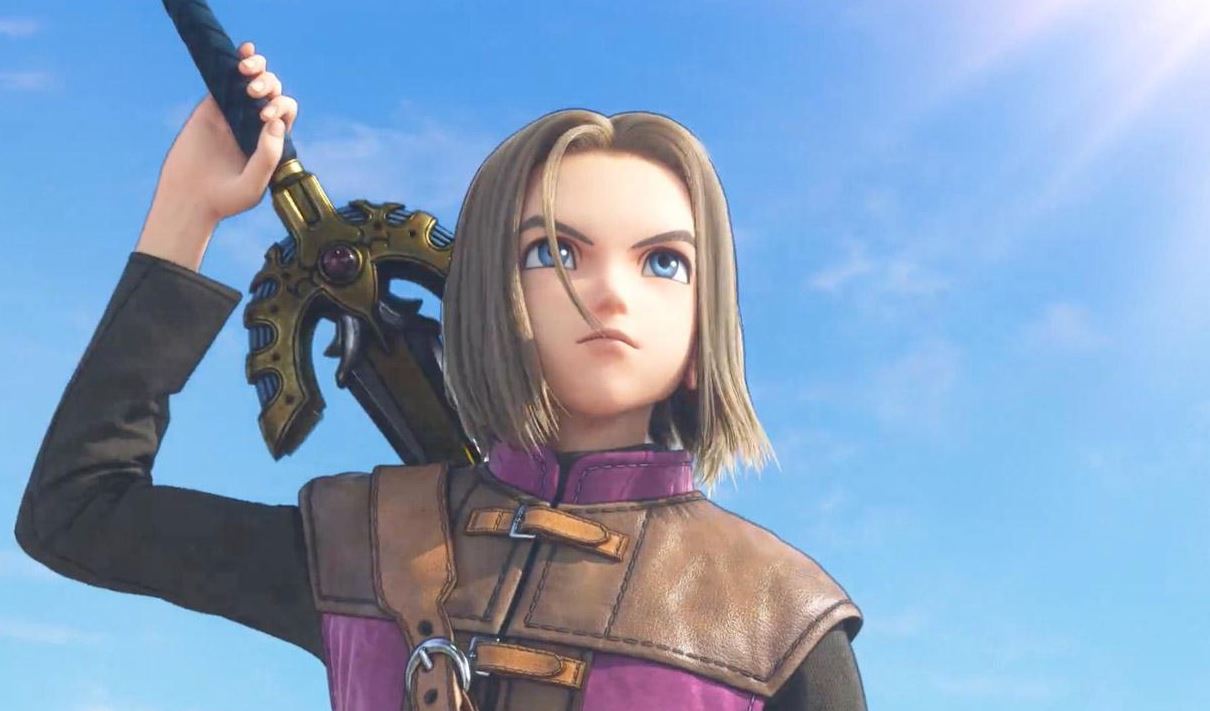 Now that Dragon Quest XI S: Echoes Of An Elusive Age Definitive Edition has released on PS4 Square Enix has decided to delist the original version of Dragon Quest XI from the PlayStation Store, meaning that players can only purchase the definitive edition of the game if they want to play.

A user on Reddit first pointed out the delisting of the original game on the PlayStation Store and the same is true for Steam. As a result, those who own the digital version of the base game now have a pretty rare release (or will do in a few years). However, physical copies will likely be floating around for a while. Searching on the PlayStation Store will now also only bring up the Definitive Edition in search results.

What this actually means for players is that, although they get a more feature-complete version of the game, this Definitive Edition is a port of the Nintendo Switch release back from last year, which looks inferior in places and has a few other issues. You can read more about that in our review of Dragon Quest XI S.

Dragon Quest XI S: Echoes Of An Elusive Age Definitive Edition is available now on PS4 and playable on PS5 through backwards compatibility.